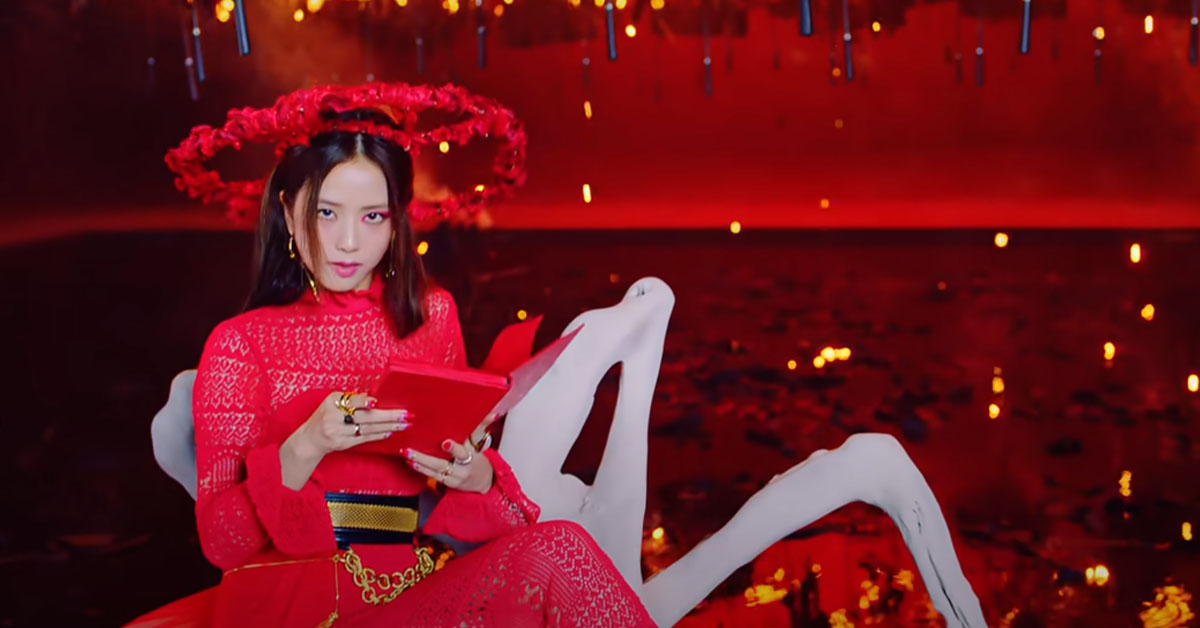 KPOP girl group BLACKPINK is back after over a year on hiatus with their pre-release single “How You Like That”. The track is from their first full-length album slated for release some time in September, according to YG Entertainment.

The edgy music video shows Jisoo, Jennie, Rose, and Lisa delivering a message to an unseen foe with prodigious vocals and swaggering rap. Apart from this fresh release, they also launched a new official Twitter account (@BLACKPINK) alongside the group’s original @ygofficialblink account.

“Again in this dark place light up the sky. While looking in your eyes, I’ll kiss you goodbye. Laugh all you want while you still can because it’s about to be your turn, 1, 2, 3,” main vocalist Rose preaches on the catchy pre-chorus of the track, before getting into a hiphop-heavy chorus. Watch the enthralling “How You Like That” music video below:

The new music video garnered a whopping 86.3 million views within the 24-hour release, setting a new all-time record for the biggest YouTube premiere with 1.66 million peak concurrent viewers. BLACKPINK has reclaimed the ‘Most-viewed Music Video in 24 hours’ feat on YouTube which was previously held by global sensation BTS for their title track “Boy With Luv” in 2019.

“How You Like That” is the first release for the group’s long-awaited full-length studio album since their debut. The track arrives after the group’s collaboration with Lady Gaga in her 2020 album Chromatica (“Sour Candy”). The group also performed the track for the first time live on NBC’s The Tonight Show Starring Jimmy Fallon last June 26.