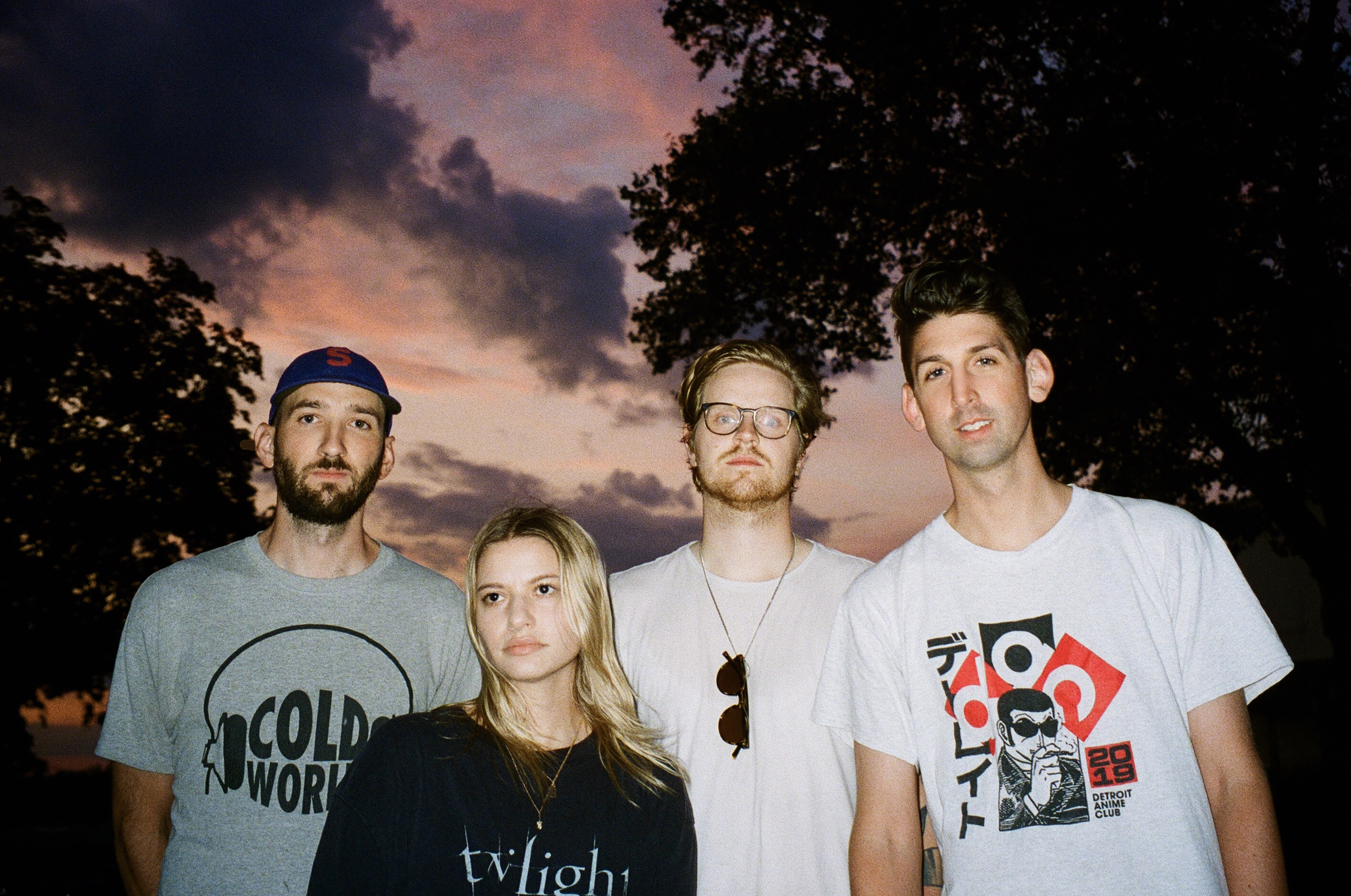 Maybe you weren’t expecting a warning, but Tigers Jaw have announced their signing to Hopeless Records and released their first single in about three years.

“We are so proud to finally share our new single ‘Warn Me’ with you,” says the band, ecstatic to be sharing some new tunes with fans. “After a million shows, hotels, and karaoke bars we found some time to write and record new music for the first time with Ted and Colin.”

We are so proud to finally share our new single “Warn Me” with you! After a million shows, hotels, and karaoke bars we…

Tigers Jaw have finished recording their sixth full-length album, returning to work with long-time producer and friend Will Yip. Teddy Roberts and Colin Gorman have joined veteran members Ben Walsh and Brianna Collins to craft this new batch of songs after years of tightening their playing together on the road.

“‘Warn Me’ is about being blindsided by something positive in your life. It’s that moment when you realize you normalized unhealthy relationships or behaviors. I’ve been hesitant in the past to write from a more positive point of view, but my entire personal life went through an upheaval a few years back and it inspired me to see things through a new lens,” explains Walsh.

“This was one of the first songs we worked on with Colin and Teddy, and feels like a perfect song to kick off this next chapter of our band. Will Yip did such a great job of bringing out everyone’s musical personality in our performances. It’s a relentlessly driving but fun song, and I think it captures our live sound and energy really accurately.”

While “Warn Me” will not actually be featured in the upcoming album, it offers a preview of their new and expanded sonic approach. PULP