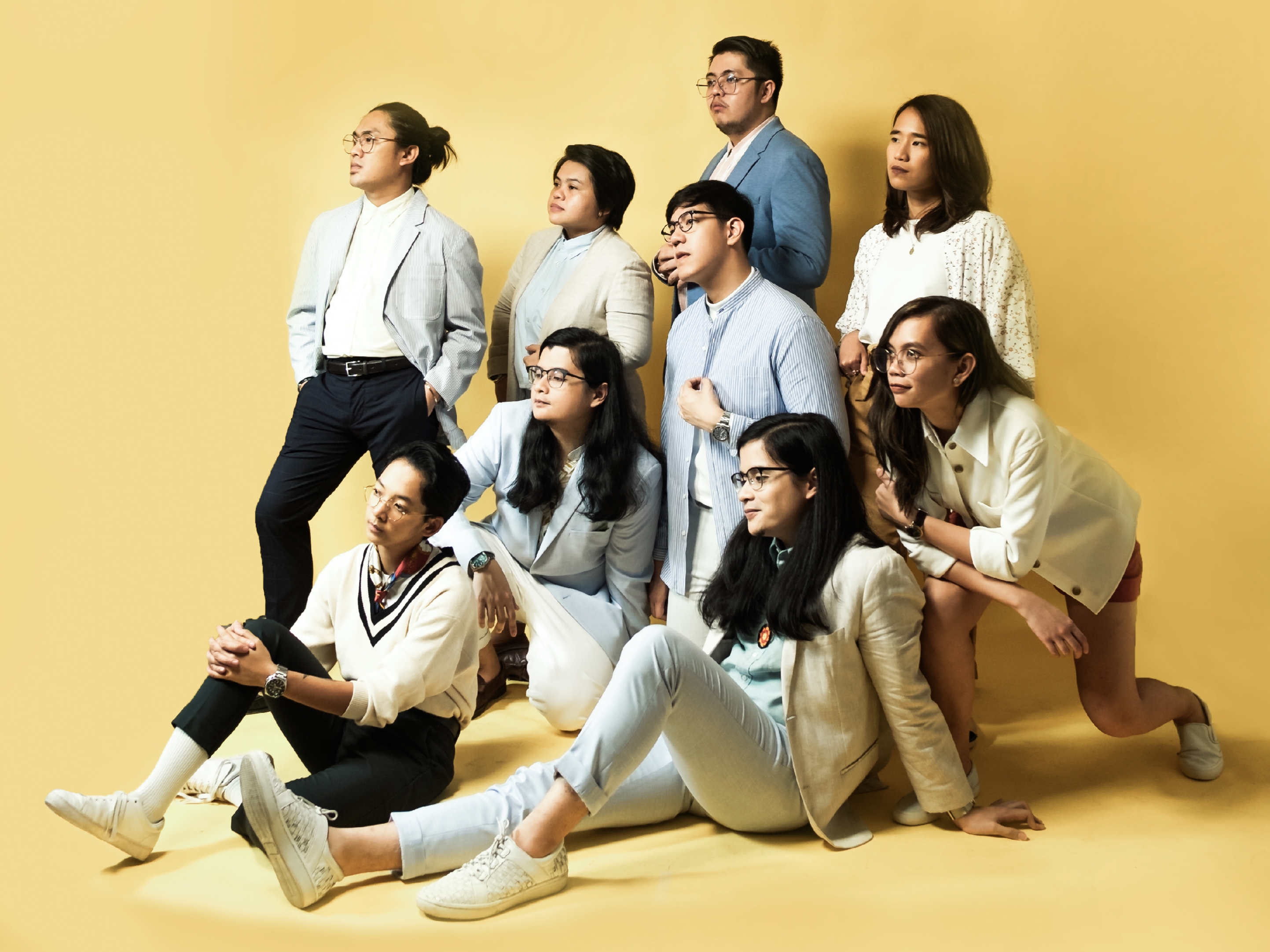 Award-winning Filipino band Ben&Ben have taken the time throughout the lockdown, despite the challenges of writing/producing songs without one another’s physical presence, to create a new song. Titled “Lifetime”, the song tells the heartbreaking story of one of their fans.

Under the alias “Anne Jou”, the fan shared this story by posting a comment on Ben&Ben’s music video for the hit song “Pagtingin”. The story goes:

“…instead of telling him what I actually felt, I hid and buried my feelings. And you know what happens to feelings that are buried? They grow. The like I felt for him became love. I wrote poems, songs. After 8 years, I attended his wedding [last] January. And guess what? The world is really overly-cruel. Before his wedding, he thanked me for being his best friend and told me that before he met the girl he got married to, he loved me first. For 5 years. But he was also scared of losing me so he just decided to keep it. I was shocked and I slightly had anger towards the world. We didn’t know that if only one of us dared to make a move, a lifetime was waiting for us. So people, while you can, please express how you really feel so that in the end you won’t regret anything.”

Listen to “Lifetime” and check out a lyric video by Nicolai Maverick below:

“We take a little bit of our experiences but then we also put ourselves in the shoes of… yung taong yun, yung kwento niya,” Ben&Ben’s Paolo Benjamin tells PULP on writing the song from the fan’s standpoint. For him, it’s a different experience writing a song based on someone else’s story compared to writing something from stories and experiences of your own. This, however, doesn’t mean that one cannot relate to another person’s story. “What we do is we put a bit of ourselves. Somehow, I’m sure lahat tayo, at one point in our lives, napagdaanan natin yung experience na yun.

the new single we are a releasing on thursday is a tribute to anne jou's story. it is called "Lifetime".kahit di natin…

Released today, June 4th, through Sony Music Philippines, the song has been a product of a very unique time that has brought about certain technical limitations and recording struggles. The nine-piece band, however, took just a few days to finish the song in their respective homes with just their own instruments and studio software. It’s the first time they’ve gone about songwriting in this manner.

The Ben&Ben fan, “Anne Jou”, has commented anew, following the release of the song. Honoured to have their story immortalized through “Lifetime”, the fan thanks the band: “Thank you so much, really, Ben&Ben for filling my heart with happiness.”

“Thank you for being one of the main reasons why I still think the world is a beautiful place after all I experienced.”

nagcomment na ulit si anne jou!thank you for allowing us to immortalize your story into "Lifetime". Praying for ya! Padayon sa iyo! p.s. we replied to her dm too! stream the song: lnk.to/BB-Lifetime

“Lifetime” was mixed by veteran sound engineer JP Verona. GRAMMY Award-winning mastering engineer Leon Zervos, who has worked with the likes of Pink, Rihanna, Beastie Boys, Willie Nelson, and more, mastered the track. It was written by Miguel Benjamin and Paolo Benjamin, and recorded and produced by Ben&Ben. PULP