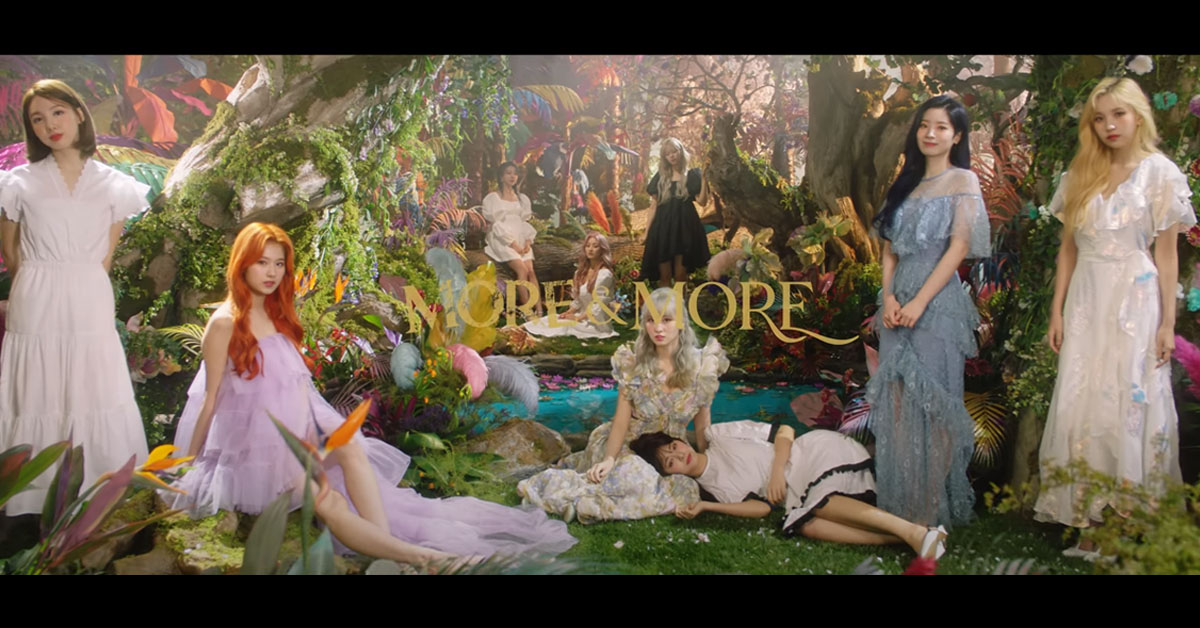 The title track “More & More” from the group’s ninth mini album of the same name took the #1 spot on various Korean music streaming charts such as Melon, Soribada, Genie, and Bugs. It has also been hailed as the fastest song from a girl group to reach the #1 spot on Melon in 2020 shortly after its release. “More & More” has also dominated the top spot on iTunes Charts in over 30 countries including Hong Kong, Japan, Malaysia, the Philippines, Singapore, Taiwan, Thailand, Vietnam, Greece, Saudi Arabia, and the United Arab Emirates.

“We didn’t expect it at all. We were really worried,” Jeongyeon shares in an interview with Soompi regarding their comeback’s success. “We were worried because it was our first comeback in a long time. This song has a new vibe to it. We were really curious to know if people would like it,” adds Chaeyoung.

Meanwhile, TWICE has also shared a colorful music video for their title track that stunned fans with their ethereal visuals and eye-popping choreography. The said music video has also helped the group reach another milestone, hitting 16 million views on YouTube just 15 hours after its premiere — that’s nine hours earlier than their previous music video for “Feel Special”. 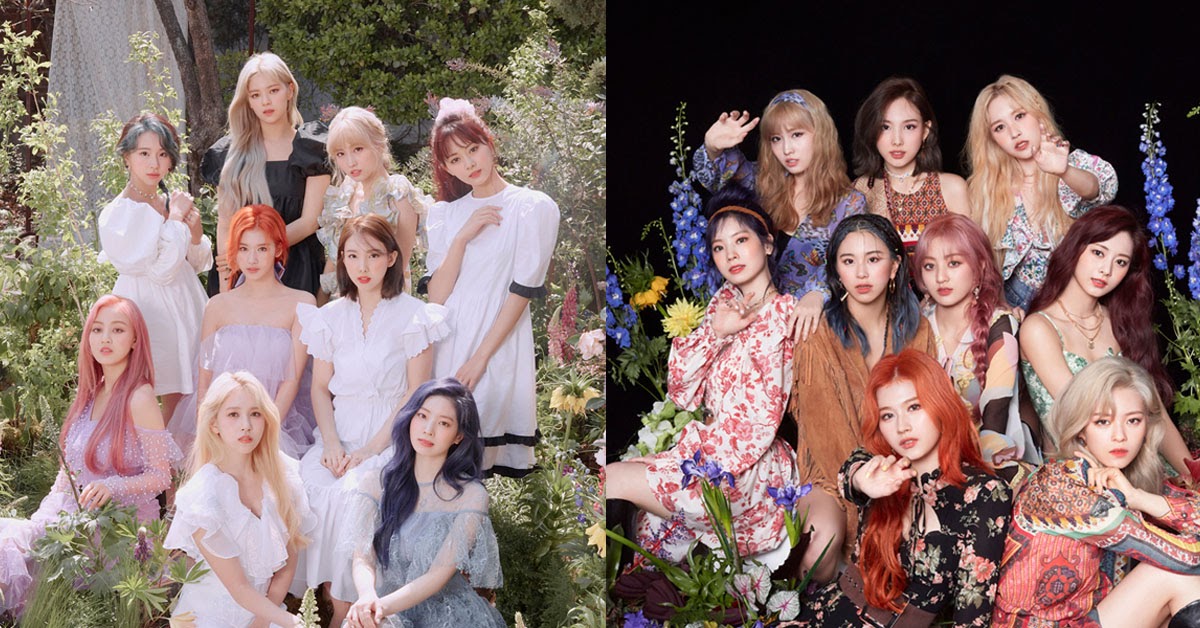 According to the group, “More & More” is a summer vibe house track that expresses emotions of wanting to know and wanting more of the person you fall in love with. TWICE described the music video’s visual concept as hippie and nature — Jeongyeon elaborates the hippie concept as “bold and free” and the nature concept, according to leader Jihyo,  as “pure and clean.”

“The keyword of our album concept was ‘eager desire’ and we tried to reflect that in our concept photos and music video,” Sana says in an interview.