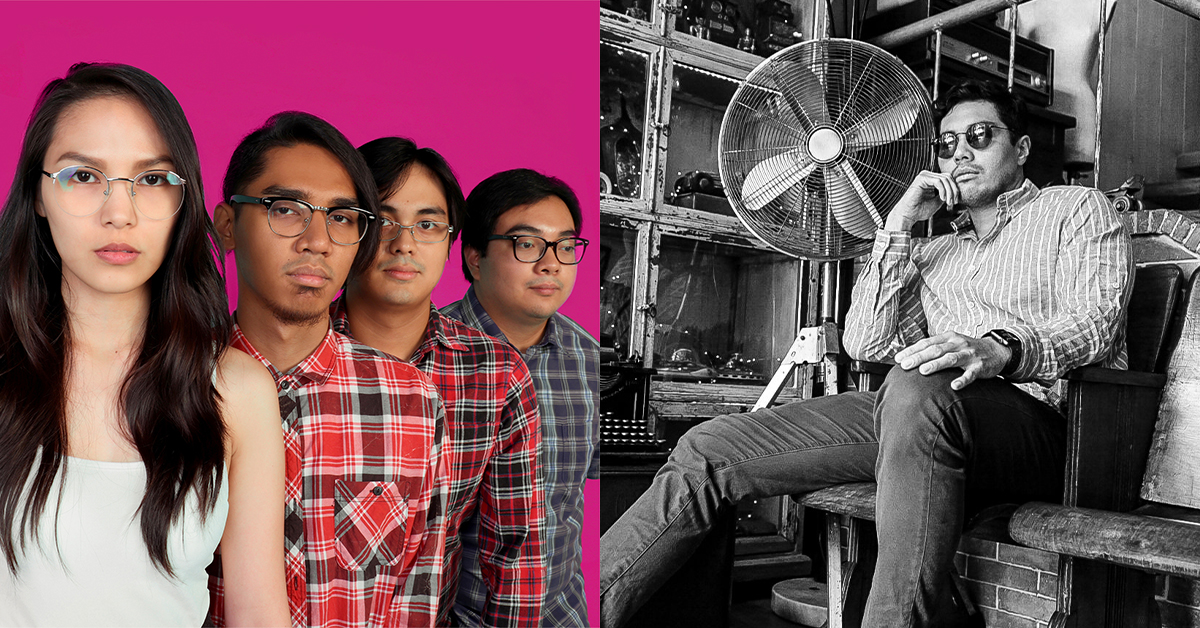 The world between a veteran theater-slash-singer/songwriter and an upcoming rock outfit may be unimaginably wide. But that wouldn’t stop Ang Huling El Bimbo lead actor Gian Magdangal and alternative rock band Garage Morning from pulling off one of the most unlikely collaborations mounted in the live streaming meta that’s happening in the wake of the coronavirus pandemic.

Ride My Other Car to Places of Paradise: EP Commentary

"Ride My Other Car to Places of Paradise" is an EP commentary show with Garage Morning, Gian Magdangal and hosted by Martin Riggs

Entitled Ride My Other Car to Places of Paradise, the show was hosted by none other than O/C Records A&R and Artist Martin Riggs. Unlike the live performances that had come before it, it was a live commentary and presentation between the two vastly different artists on each other’s currently released material. The title of the show is a nod to the releases of these two cts—Gian’s Places of Paradise EP (2019), and Garage Morning’s My Other Car (released just last Friday, May 22). Both were released under O/C Records.

The show started by featuring each act’s top fan. For Gian Magdangal, it’s Mark, an aspiring singer/songwriter and theater actor pretty much like him, who was surprised that he actually already has original material, having just listened to it recently. Garage Morning’s best supporter is Cynthia, a girl who initially only knew of the band’s lead vocalist Marj Rojas and eventually became a fan of the band after following her through their gigs.

Then the show proceeded to its main part—a live commentary of each other’s material where we found out some surprising trivia about some of the songs they’ve written. For example, the fact that “Ahon” was written by Gian at one of his rehearsals for the hit musical Ang Huling El Bimbo during one of his tougher times; Garage Morning’s first single “Celine” was actually based on a running joke within the band about a buff man who’s a huge fan of Celine Dion who screamed his admiration for the singer at the top of his lungs during one of her live shows, explaining the song title and its more assertive stance towards the prospect of romance.

The whole commentary was full of some insights about the backstories of each other’s songs, what one thinks of the other’s material, and some experiences in the production of those tracks, making for almost an hour-long conversation that delivers good value to those who listened with them.

For those who have missed this amazing show, the record of this livestream is now up on O/C Records’ Facebook page. Click this link.

My Other Car EP – Garage Morning: