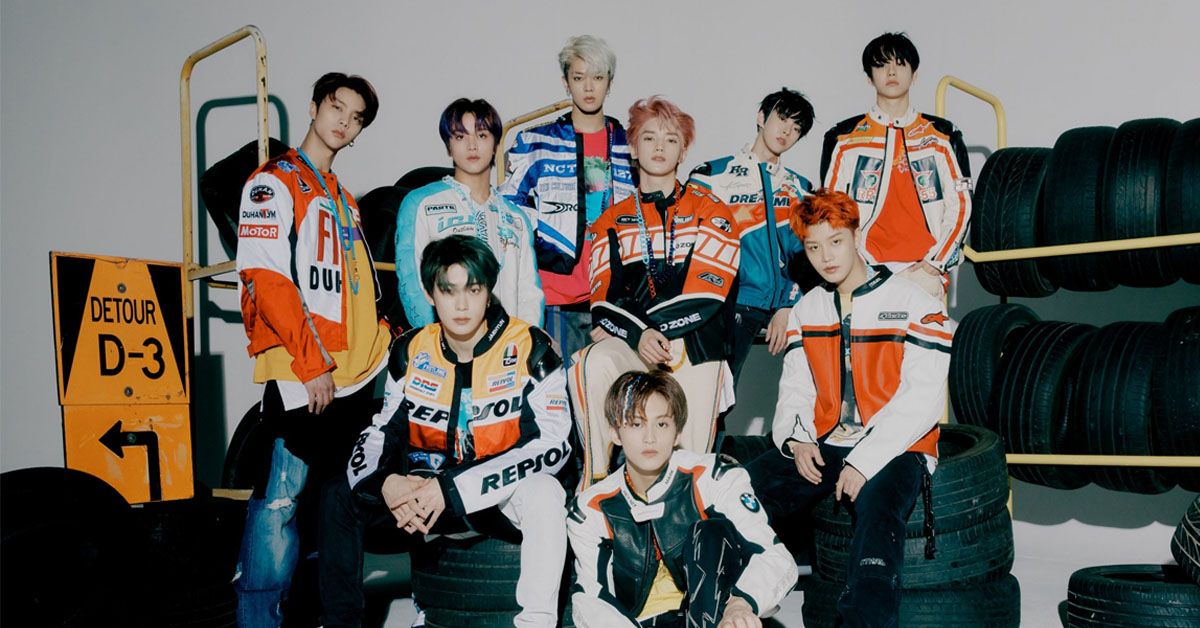 NCT 127 Knocks Us Out with their Latest Track, “Punch”

Hey We Ballin’, We Fight Together!

NCT 127 has dealt their NCTzens one decisive blow with the release of the “Punch” music video. The track is taken from the group’s repackaged album, Neo Zone: The Final Round.

The second album repackage Neo Zone: The Final Round was announced earlier this month, featuring 17 tracks that include four new songs: “Non-Stop”, “Prelude”, “Make Your Day”, and “Punch”. The title track was previously debuted by the nine-piece through a weekend concert, Beyond The Origin, which was streamed on Beyond Live.

On May 20, the K-POP powerhouse struck with an intense and visually-stunning music video for the new single. It is a high-energy hip hop dance track relaying an important message on dealing with solitude and overcoming lonely battles. Its progressive, powerful beats and immense, eye-popping choreography—coupled with an enticing dark and futuristic aesthetic —both fit this powerful and confident anthem.

Check out the amazing music video of “Punch” below: