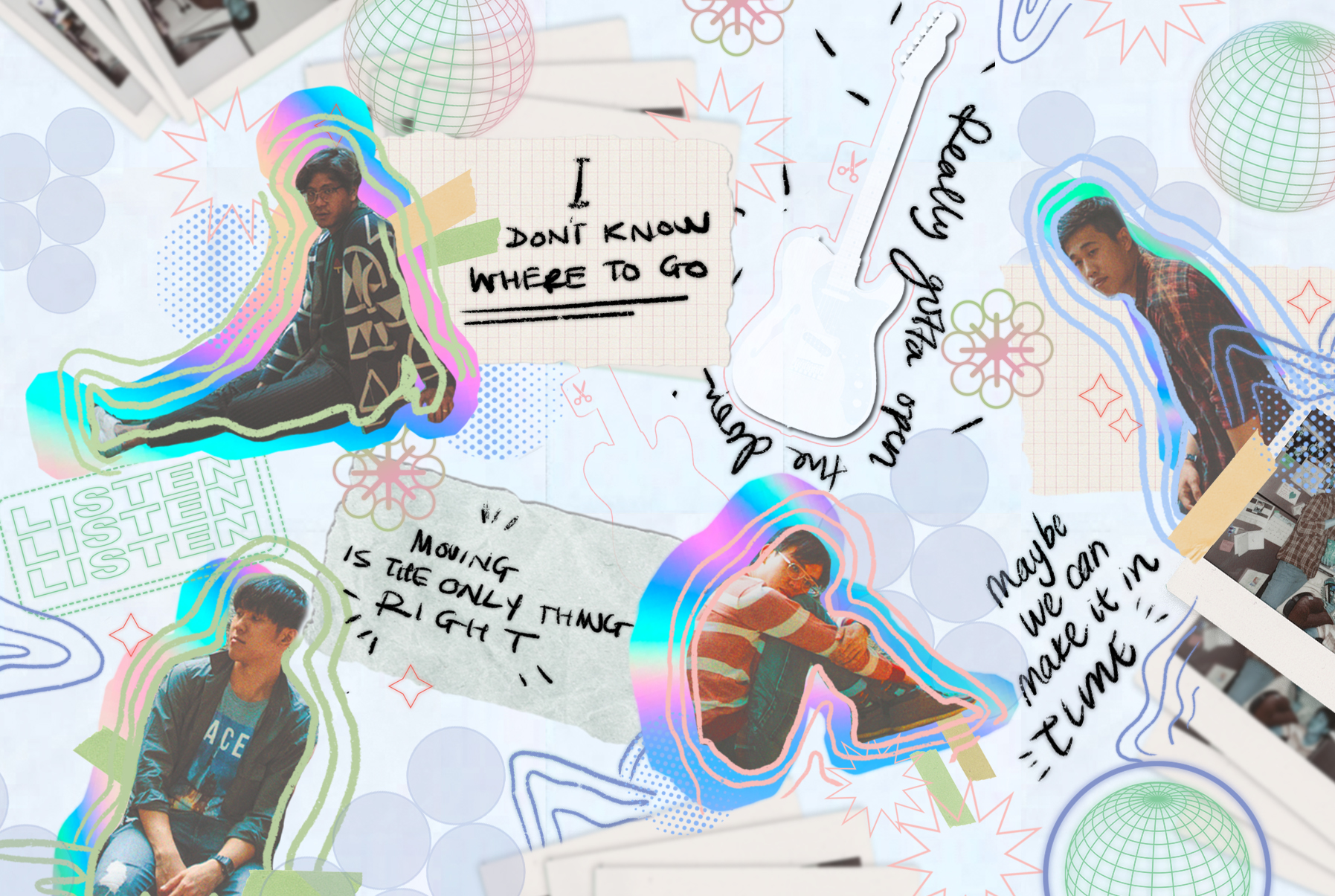 Words by Nic Angeles | Photos by Jasper Tan, Artwork by Marina A

Singaporean indie pop quartet M1LDL1FE have returned with a timely tune. Titled “Small Lanes”, the new track is one of three singles the band plans to release throughout the rest of the year.

“We wrote this song last year, before the world went upside down with all this craziness,” shares the band. “The lyrics talk about pushing through uncertainty and how sometimes the only way through a tough time, is to ride it out.”

They add: “It was written as a reflection of our journey as a band and some of the personal rough patches we were going through, so to release it in a time where we’re experiencing the most uncertain of times is accidentally prescient. We hope everyone is doing okay and for those who have been hit harder than others, we hope you take one step at a time and come out the other end better than before!”