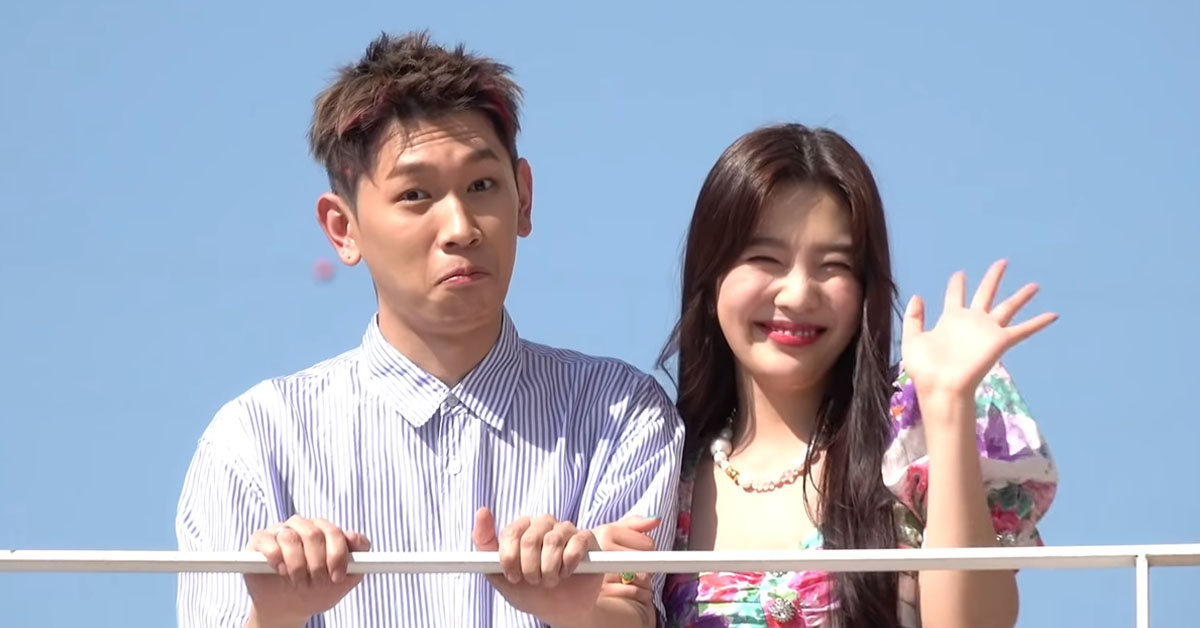 It’s been five months since Crush released his second full-length album, From Midnight to Sunrise which featured fan-favorites such as DEAN, Zion. T, and DPR Live. This time around, the King of K-R&B dropped the first single from his “Homemade Series”. The track features Red Velvet’s Joy. “Mayday” is the first collaboration between the two artists and was released on May 20.

As the lyrics goes, “What’s wrong with me? I did absolutely nothing today but I’m exhausted. Why is it so hard to just relax?”, “Mayday” is a song that accurately speaks volumes about what we feel at this time as a pandemic keeps us at home. The song delivers feelings of frustration as well as that craving to experience new adventures in the outside world. The track’s timely lyrics, partnered with a light and fun music video, received astounding support from fans of both artists.

What are your thoughts on Mayday? Check out the music video below: