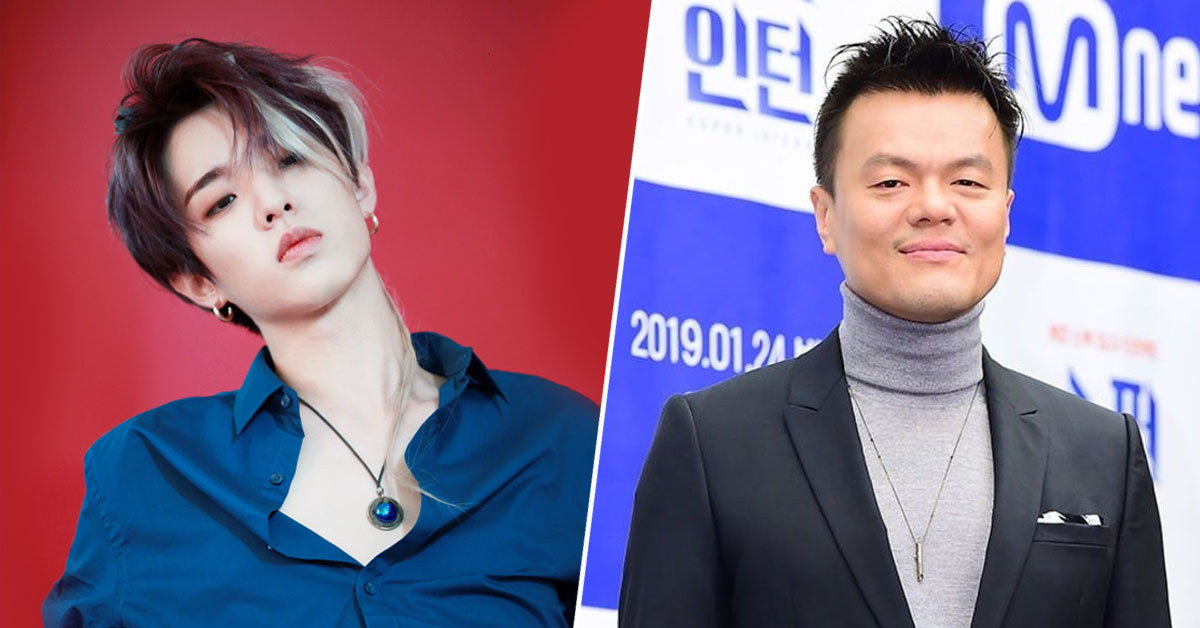 Day6 recently made their comeback with The Book of Us: The Demon on May 11. The album and the title track “Zombie” both received an overwhelming response from fans worldwide. The band, however, had to sit out on promotions to focus on recovering from health concerns among the members.

On May 20, Jae shared a heartwarming exchange of messages between him and his boss on his social media accounts. In the snippet, the JYP founder congratulated Jae on the success of the title track “Zombie”, which Jae co-composed. J.Y. Park also confessed that he has listened to the song for three days straight.

Jae politely responded, “Thank you so much! I apologize for the problems I’ve caused this comeback. I’ll get better asap and get back on the wheel soon! Always appreciate your mentorship and demonstration of what an artist should be. Much respect sir king of the castle and thank you again so much!!”

“Take your time Jae. Your health and happiness is more important than doing shows.

And now I don’t stumble anymore. Jimmy had to go through that process also in 2015.

So I rather have you go through these times and find a true answer to your life instead of just chasing something you don’t even know :)”

We hope you get better soon Jae, MyDays will be waiting for you.