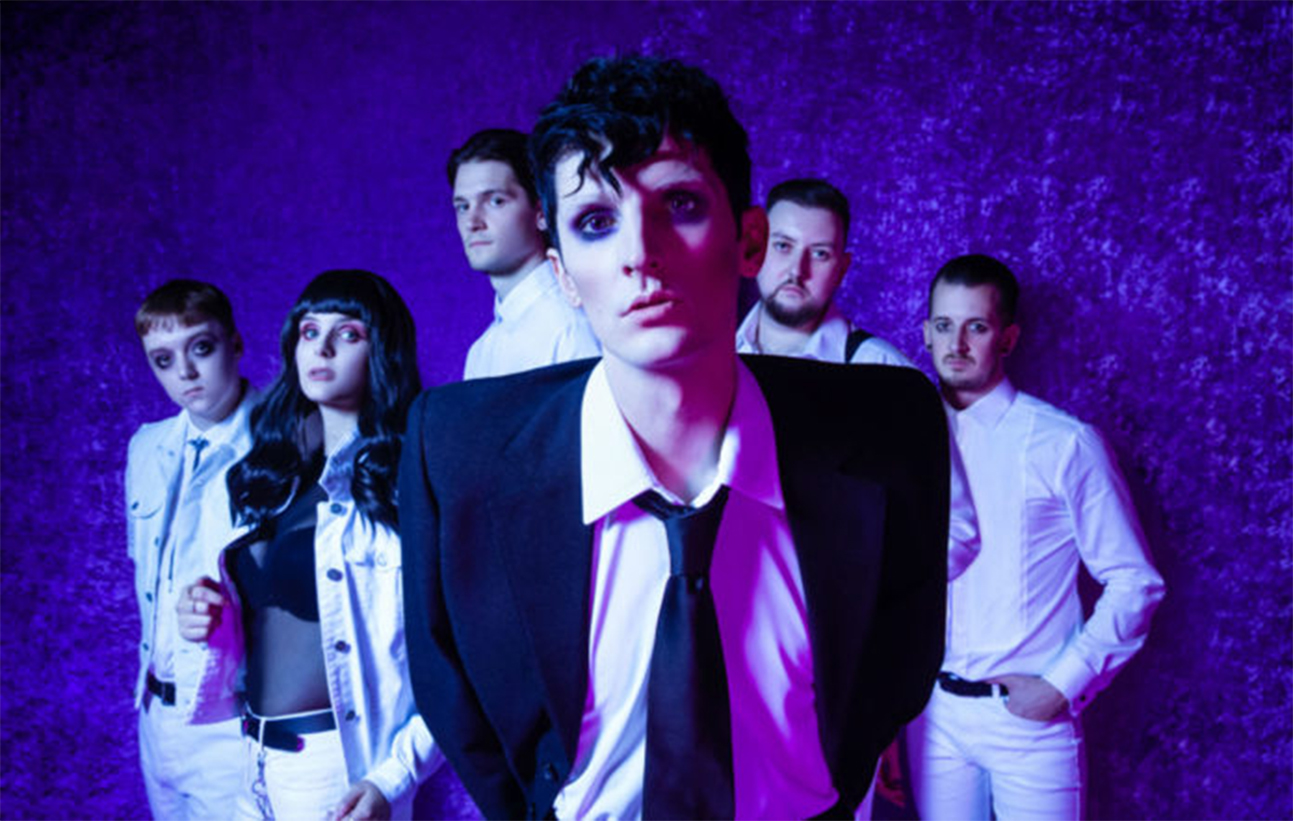 Creeper Release New Song and Video, “All My Friends”

Following the tracks “Born Cold”, “Annabelle”, and “Cyanide”, the latest song from Creeper’s upcoming second album is here. “All My Friends” is the latest preview of Sex, Death & The Infinite Void which will be out everywhere on July 31.

“‘All My Friends’ was written at a time of particular desperation, drunk at a piano late in the night in Hollywood, California,” frontman Will Gould shares with NME which premiered the track. It was written during guitarist Ian Miles’ hospitalization due to mental health reasons. “It was a song I’d written for my best friend who could not be there with me, one that I thought no one would ever hear.”