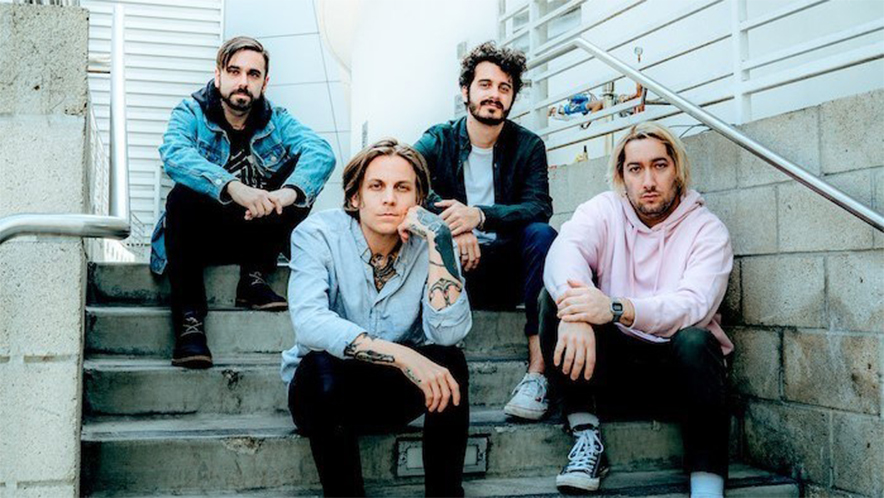 Broadside have announced their upcoming third LP titled Into The Raging Sea, which is due out July 24th. This marks the band’s debut release under SharpTone Records.

Along with the announcement, the band has shared a brand new single, welcoming fans into this new chapter in their career. Listen to “The Raging Sea” below:

Frontman Ollie Baxter tells Flood Magazine that the upcoming LP will “drown your hopes and dreams, bury all your sadness in the darkness of the deep, or float you through the hours as they pass you by with ease.”

The forthcoming album, which can be pre-ordered through this link, also includes the previously released track “Foolish Believer”. 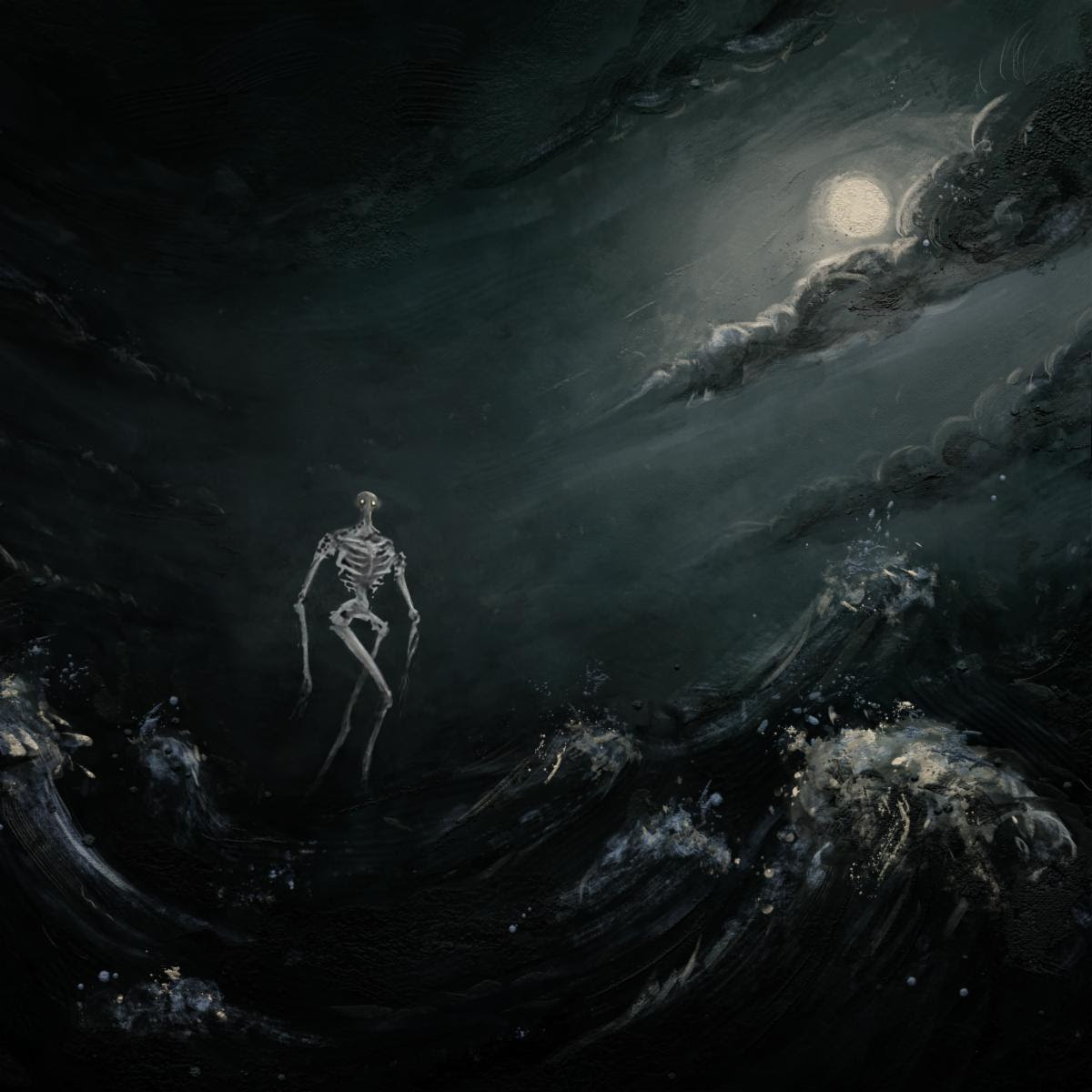