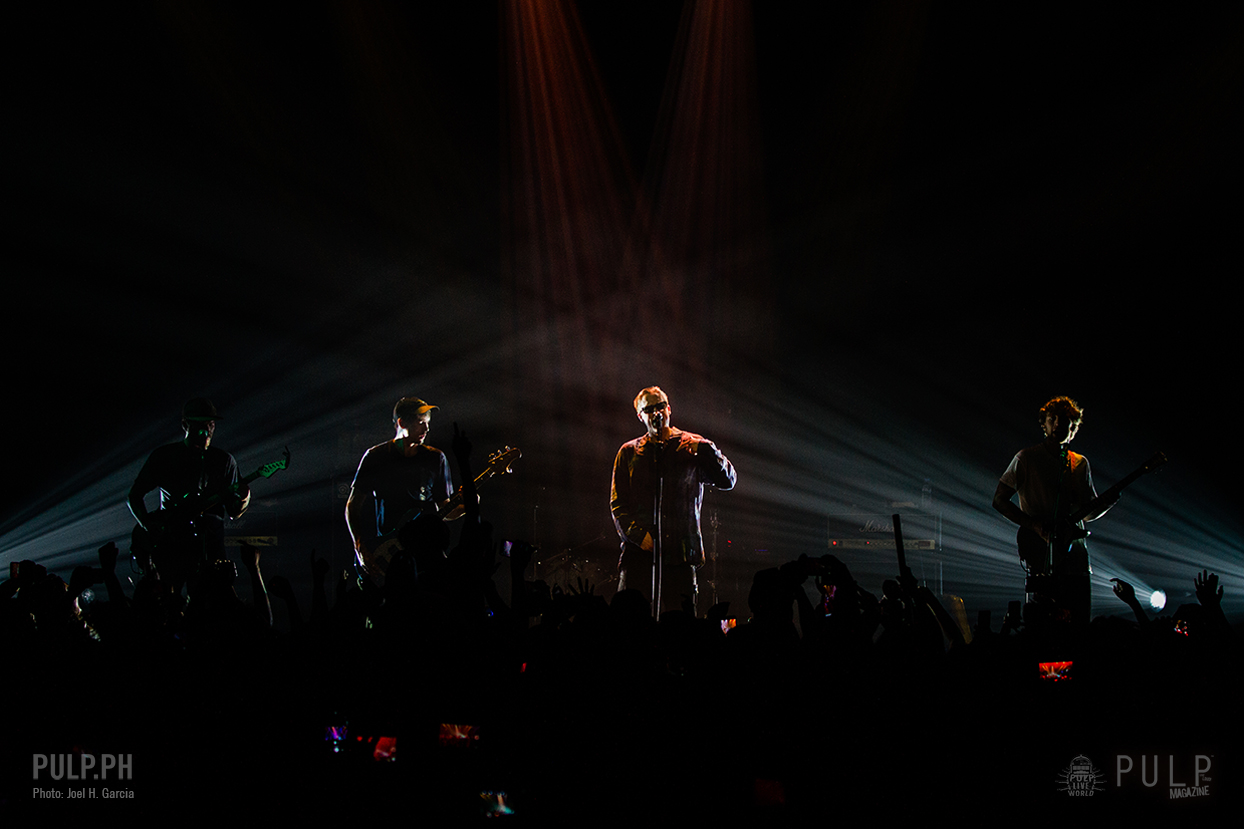 Defying the Proper Dose: The Story So Far Live in Manila

This exclusive story and interview was first published in PULP Magazine Issue No. 201. 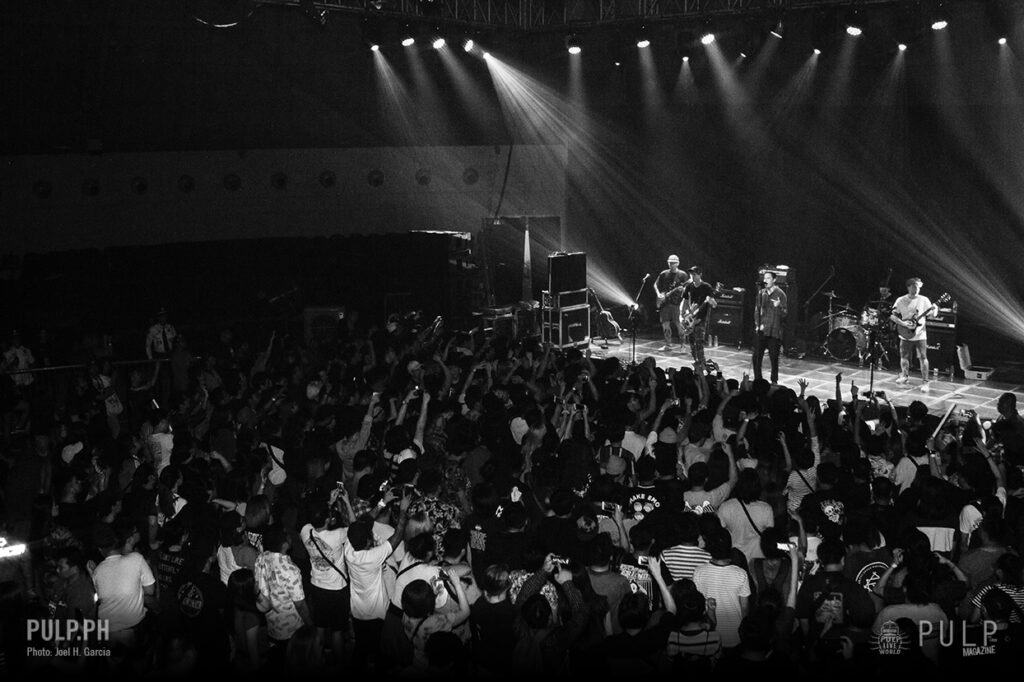 On April 15, 2019, we finally got our long-awaited dose of pop punk from one of the genre’s frontrunning acts, but not ‘til after a moving set from special guest Elder Brother. 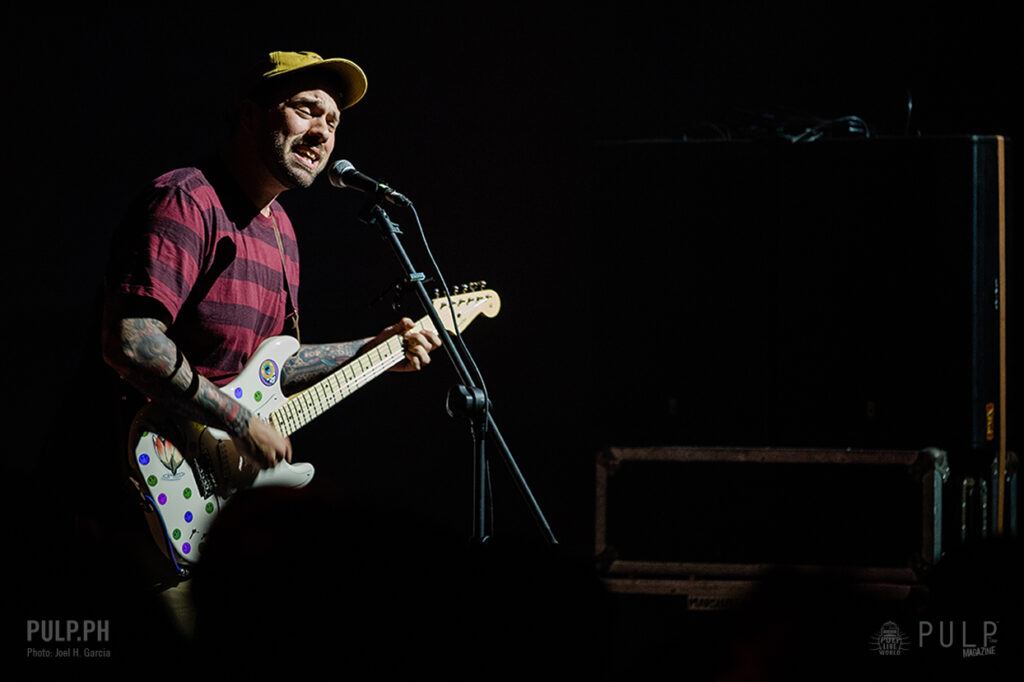 Featuring members of The Story So Far and Daybreaker’s Dan Rose (who also was also their Tour Manager during this leg of the tour), Elder Brother opened the night with anthems off of their latest album Stay Inside.

Not long after, Skydome started to shake as mosh pits whirled violently and relentlessly. Crowd surfers sailed through the hundreds-strong crowd to no end. “Angry finger-pointing” intensified as fans screamed every single word to songs they’d waited so long to hear live. From opener “Nerve”, down to the last song “Daughters”, and even during the slower moments in between (Proper Dose tracks “Upside Down” and “Take Me As You Please”), the energy inside the venue was beyond words.

This concert had been a long time coming, but with the show that The Story So Far gave us during their first time in Manila, it sure was worth the wait. The band has grown so much from the release of their first two albums, Under Soil and Dirt (2011) and What You Don’t See (2013), through which they made their mark. But Proper Dose, their latest album, sees the band push the genre, transcending its limits to breathe new life into their music. So while it would have been great to have seen the band earlier in the career instead of waiting this long for the show to happen, we’ve also caught them at a really great time. Parker Cannon wasn’t lying when he said that they’re stronger than ever. 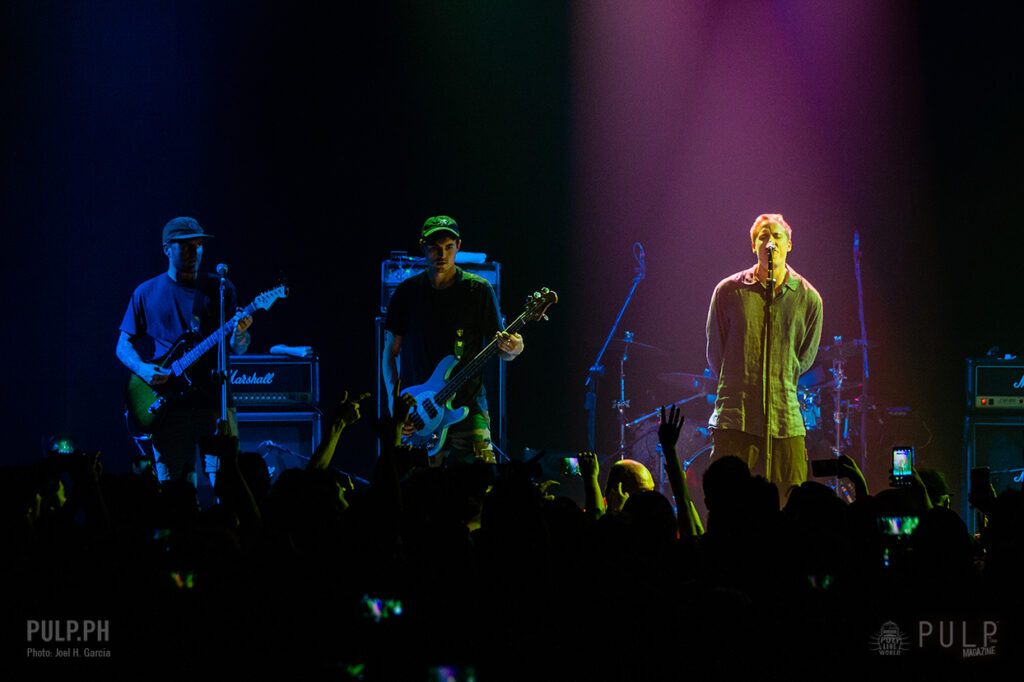 Ahead of their very first show in this corner of the planet, The Story So Far talked to PULP about their latest album, the joy they still find in playing live shows, being wiser and not letting “the grind” burn them out so much, and how the band is now at its best position yet:

PULP: Finally, you guys made it to Manila! What do you think of the Philippines so far? What were you expecting, what have people told you about the Philippines, if any, and how aware are you guys of the clamor for The Story So Far in the Philippines?

WILL: Yeah, we’ve seen it all on the internet for a while, I know that people definitely wanted to see us play live out here. Someone with a social media account may be a better person to answer this!

PARKER: We have lots of direct messages on any sort of platform and we figured it’s time to see what it is all about, so we are very happy to be here. And we are very excited that people want us to be here so thank you!

PULP: You’ve always had music videos that capture what your live shows are like, with several that are more centered on clips from live shows—the energy and so on. Behind all that, how do you guys feel right before hitting the stage? Do you still get nervous? Especially maybe at a place you’ve never been before like Manila? How has that changed from over the years, if at all?

WILL: A little bit, sometimes there’s nerves. We’ve been doing it for almost 10 years now.  So, it’s kinda pretty chill. Like we know that this is what we do, and that’s just part of the game. I get excited everytime ‘cause, what a cool experience that we get to play music every night.

KEVIN: I try not to think about it too much. I’m kinda just focused on playing, cause parts or anything won’t probably sound that good, yeah!

PARKER: Like we said, we’ve been doing it for almost 10 years now so it’s definitely a lot of muscle memory. But, I would say that I still get nervous before every show, you know, to the extent that singing is a little bit nerve-racking, you know. But it’s a good sort of nervous. It’s a nervous that makes you wanna come back and one that makes you fearful so I am very thankful that I still get those kinds of nerves because if I didn’t then I don’t think I’ll perform the same.

PULP: Proper Dose—more than half a year has passed since its release. How have these past several months of touring on this record been for you?

PARKER: It’s crazy. It’s been very awesome, we went to Europe and UK and then we did a States tour, and it was a blur good times, very very good shows, and it just felt good to be back out playing again. Kinda hit a low there for a second and now we’re back stronger and it feels even better than ever.

KEVIN: Yeah, it’s nice to play these songs out live because like Parker said, there was a low where we hadn’t put out music in about three years. The old songs felt a little stale so it’s nice to add a fresh set of songs to the set.

PULP: Coming from a place of, I guess, uncertainty and burnout from going to all these places, being a band for over a decade, has there been something that changed when it comes to how you go about touring, so as not to let “the grind” burn you out so much?

WILL: Definitely, yeah. For a few years, we were doing at least six months out of the year on tour and we’ll be like, gone for months, home for a week, gone for another month or so. We definitely are more mindful, trying to keep decent spacing between tours and not doing too much travelling all on one tour.

KEVIN:  Personally, I tried to approach it having no expectations for ourselves and kinda just trying to write what comes out and go with what works—what we all identified with mostly. And I think that kinda helped us. It was a lot of trial and error, but it helped us all find common ground to push forward with.

RYAN: Yeah, I think we just wanted to try new things if they worked. Sometimes they did, sometimes they didn’t. And we were lucky to just kinda have plenty of time to work through those things, and find enough of the spectrum of music that we feel we kinda represented—like who we’ve always been, and the new stuff that we’ve got to mess around with, so it was really fun. And yeah, it was good we had plenty of time.

PULP: What’s next after you guys wrap up your tour on this side of the world? What are you going to be busy with for the rest of the year?

WILL: We leave tomorrow for Australia, we’ll do Australia with Basement and then we tour the States in the summer time, it’s this new thing called Disrupt Tour—The Used, Thrice, among other bands are doing this like new festival run and then we’re part of Warped Tours 25th Anniversary in Mountain View, California, so that’s the rest of the year for us. 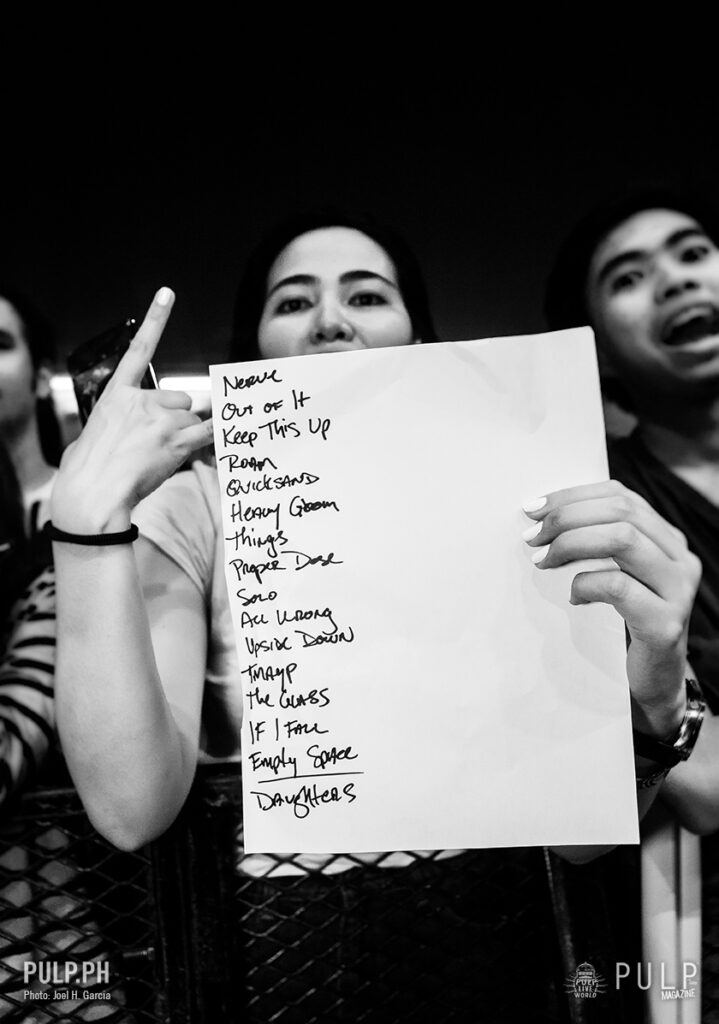 PULP: For sure.  Any message for the Filipino fans who have waited years, waited a long time for this show to happen here in Manila and any words for everyone coming to see the show tonight.

WILL: Thank you so much for all the support and coming out to see us play, really means the world to us.

KEVIN: Thanks for being patient, we are glad to be here. We are happy to be here.

PARKER: Yes, thanks for waiting, happy to be here! PULP