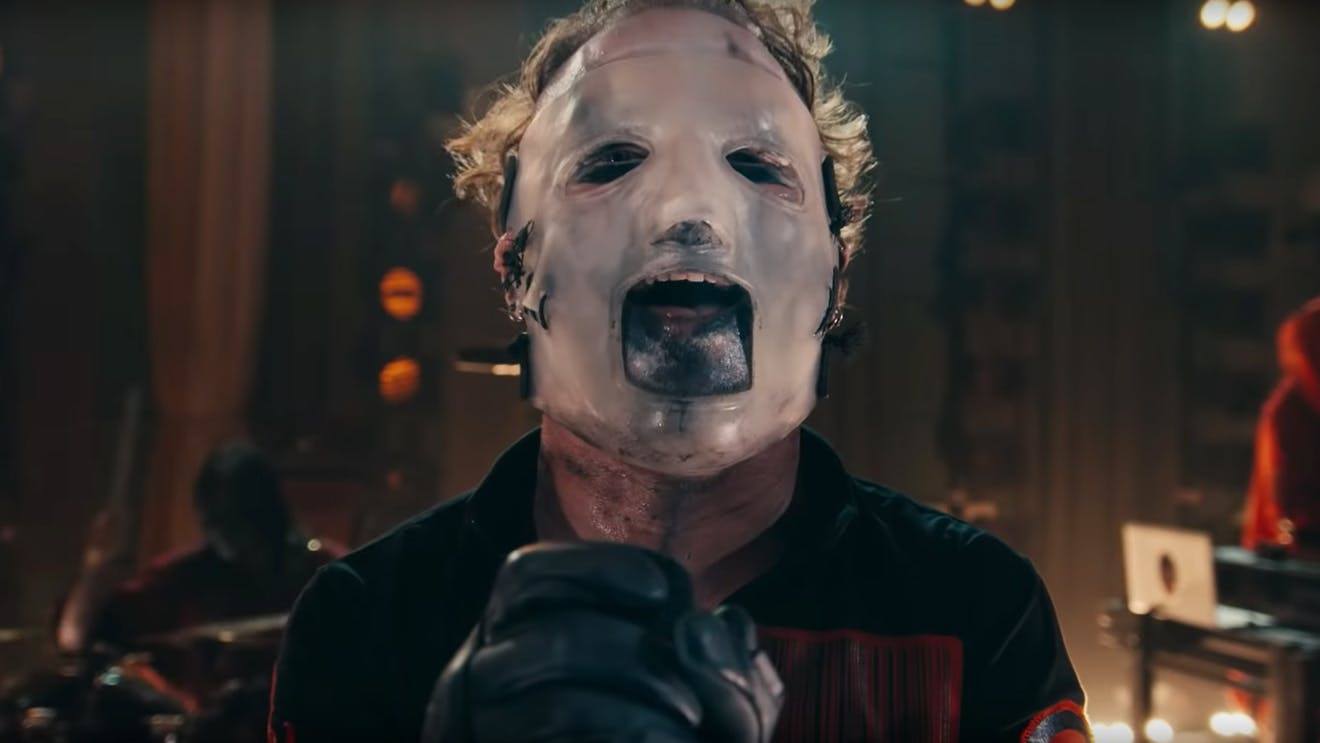 “Welcome to the weirdest gig we’ve ever played,” Corey Taylor said to a crowd of just about a hundred at the BBC’s Maida Vale Studios in London, before unleashing a hard-hitting performance of “Unsainted” from their latest album We Are Not Your Kind.

Performing for BBC Radio 1’s Rock Show With Daniel P. Carter, the multi-platinum GRAMMY-winning band delivered a six-song set that was as intense as it was intimate.

The Maide Vale session took place on January 26 and aired on February 9. Following “Unsainted,” Slipknot performed “Psychosocial,” “The Devil In I,” “Duality,” “Disasterpiece,” and “Wait and Bleed”—a song from each album.

Here’s “Unsainted” and “Duality,” performed live at the legendary studio:

Slipknot are on their way to Manila this 2020 for their highly anticipated first-ever concert in the Philippines, powered by PULP Live World. SLIPKNOT LIVE IN MANILA happens on March 29, 2020 at the Amoranto Stadium, Quezon City, featuring PULP SUMMER SLAM alums Crossfaith.

#SLIPKNOTLiveInManila, one of the Philippines’ most awaited Metal shows, is finally happening and we’re bringing in old…