Following the release of THIRDS’ single “YORK1,” the trio composed of Noodle Perez (lead vocals, guitars), Levi Reyes (bass, backing vocals), and Niki Cuna (drums) has recently released their EP album on Spotify entitled, YORK1. The album name and title track are inspired by the Emmy-award winning Black Mirror episode, San Junipero. Also inspired by the show, the album art is illustrated by Betsy Cola who the band has previously worked with on the album art for their “YORK1” single.

“Writing, recording and mixing this short album was a great journey to us,” the band says on a post on their official Facebook page. “Even if we’re together for so many years, we are still learning more about each other. We still strive to do better. We are sure that this is just the beginning. We’ll keep on dreaming. Keep on discovering.” 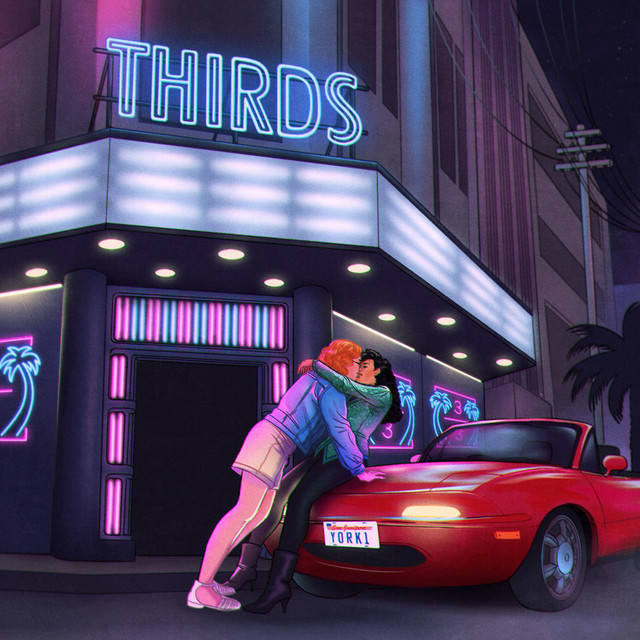 Listen to YORK1 on Spotify