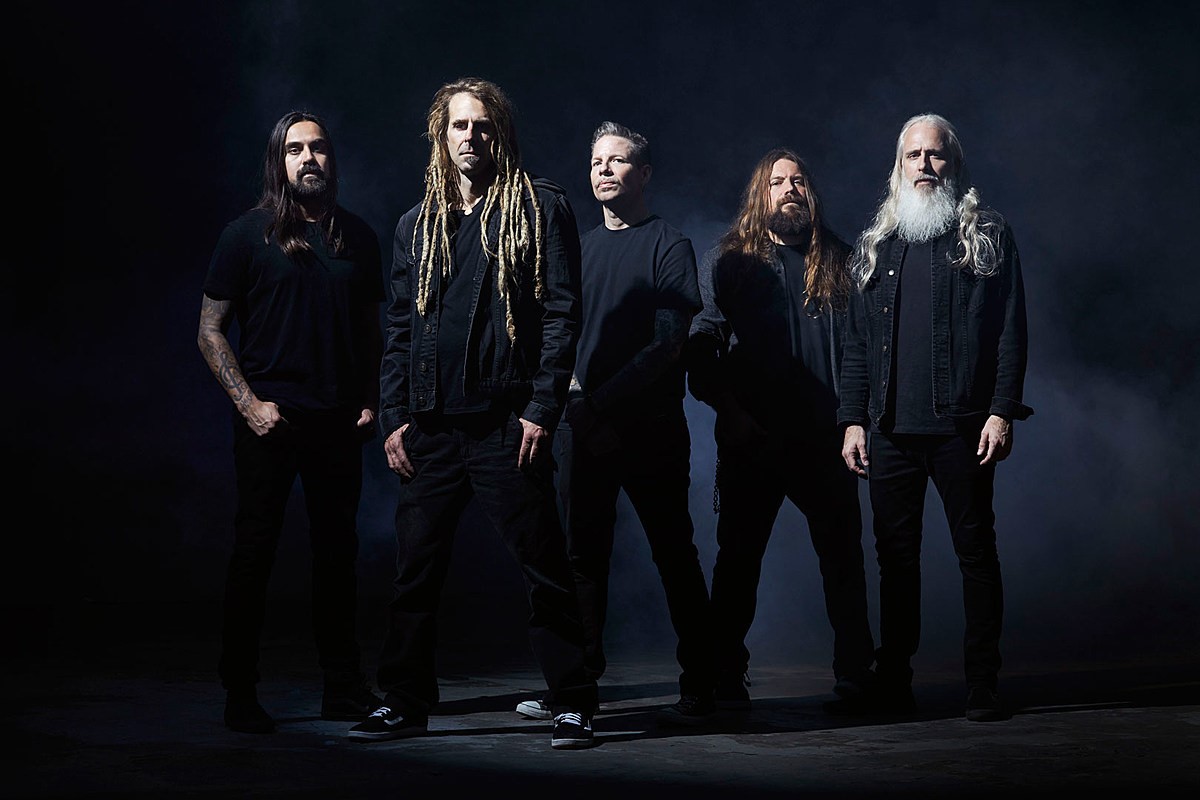 PULP SUMMER SLAM alums Lamb of God have unleashed a new single from their upcoming eighth studio album. Lamb of God, the self-titled release is due out May 8th via Nuclear Blast Records.

“Putting only our name on it is a statement,” declares frontman Randy Blythe in a statement. “This is LAMB OF GOD, here and now.” Offering some insight on the new track, guitarist Mark Morton says it “brings together all the components of the Lamb of God sound that we’ve been developing over the last two decades, but with the ambition and ferocity that comes with the start of a new chapter for our band.”

“Re-energized and reignited, this is Lamb of God 2020. We’ve never been more excited,” adds Morton. 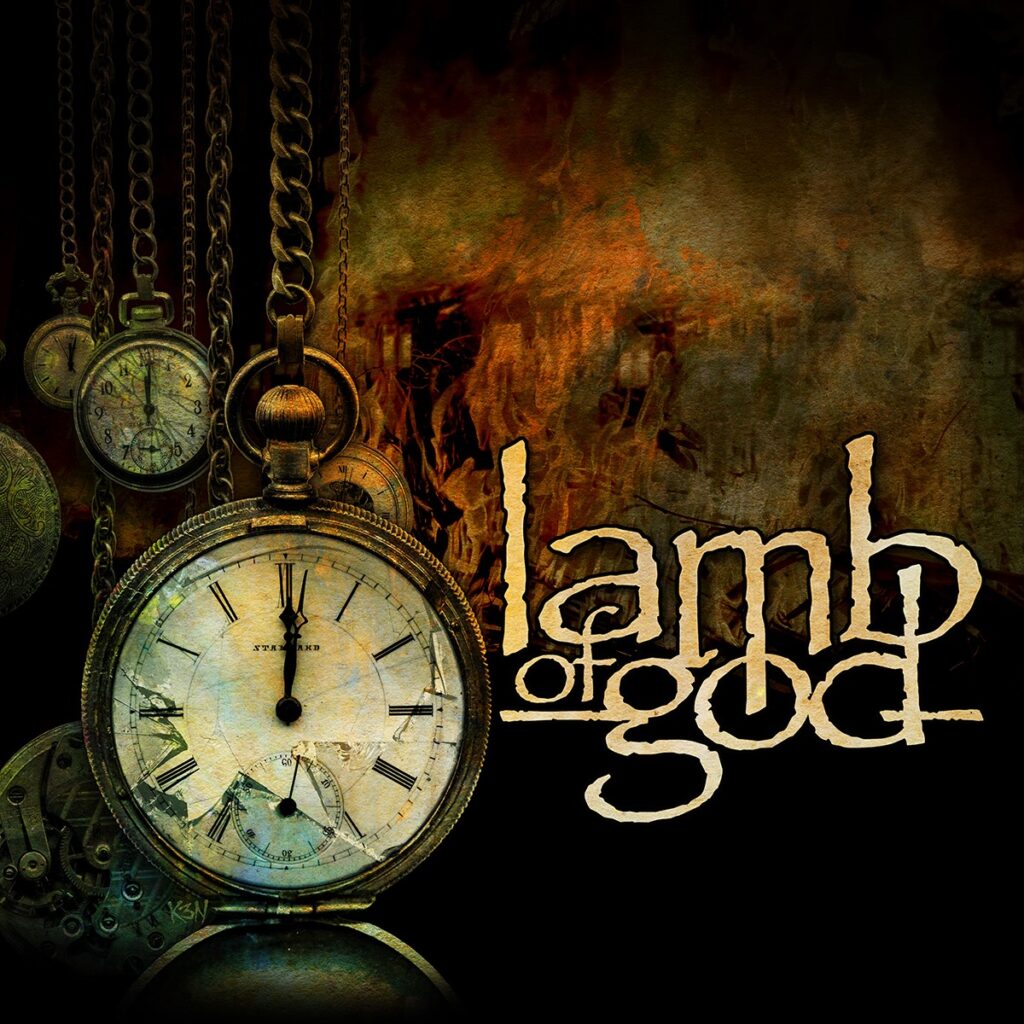 Get “Checkmate” and pre-order Lamb of God here.