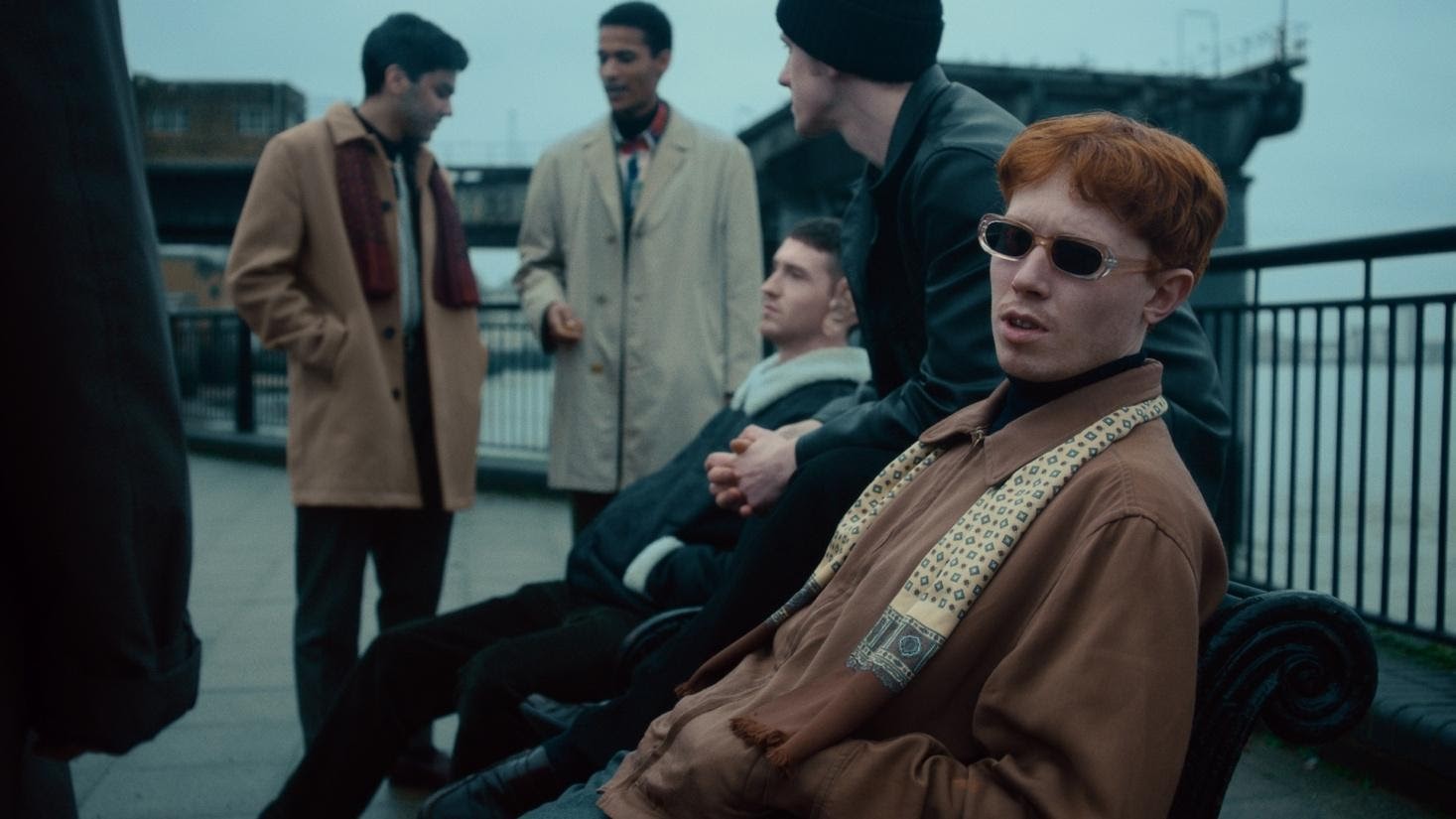 Following the release of “(Don’t Let The Dragon) Draag On,” English rapper Archy Ivan Marshall, better known by his stage name King Krule, recently released “Alone, Omen 3.” It is the second single from his upcoming album Man Alive! Along with the new track, King Krule also released a music video that fittingly captures the easy and chill vibe of the song. The video is directed by his close friend Jocelyn Anquetil and was co-written by the artist and director. Watch the video here:

About the song, King Krule says: “I felt like I had gotten out of a dark place, and I was on a high. I appreciated the depression… but I also liked how I felt better in the here and now.”

Featuring him surrounded by his friends, bandmates, and collaborators, the video backs up the message that “you’re not alone”.