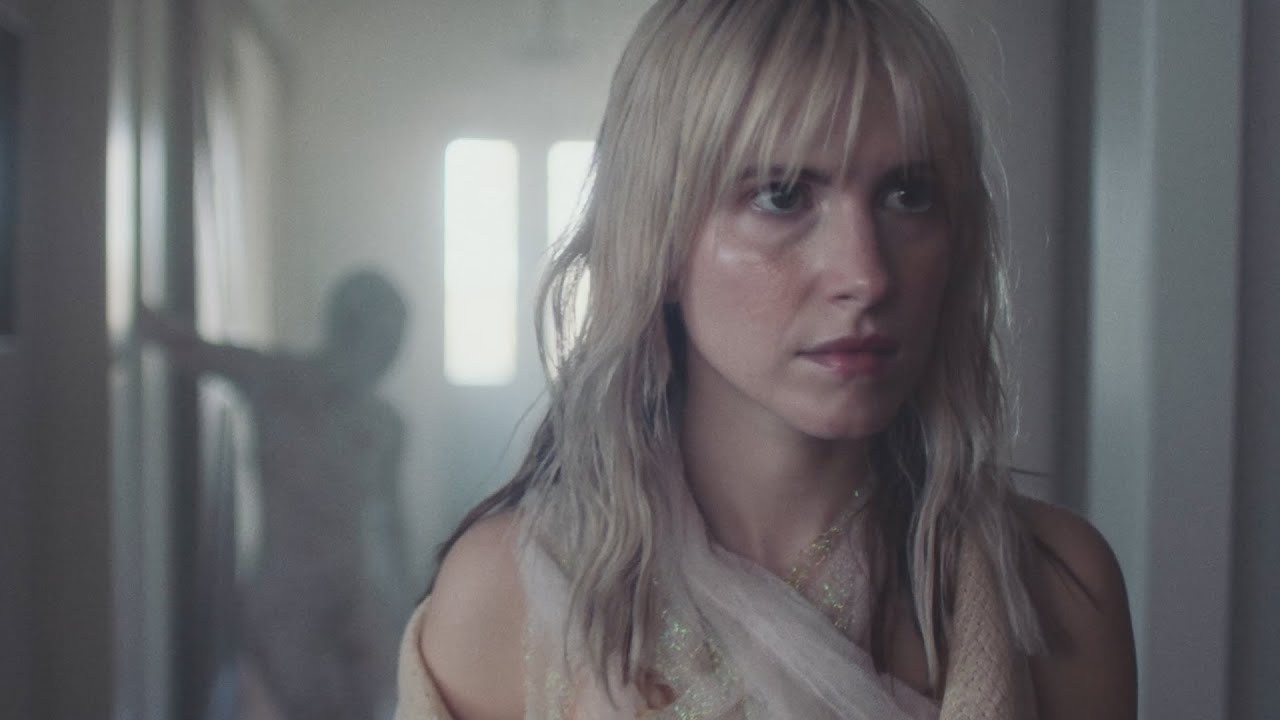 Paramore vocalist Hayley Williams is going all out on her solo venture with the release of her “Cinnamon” music video. “Cinnamon” is the fifth visual Williams has released from the narrative she set off from her first music video, “Simmer.” Bridging the events of “Leave It Alone” and “Cinnamon” is the “Leave It Alone Interlude,” which sees Williams emerging from her cocoon and looking around her new reality with brand new eyes. Watch the interlude here:

Here, the narrative further unfolds as Williams finally faces inner demons that have been invading the safe spaces of her own home. She deals with them in an enlightening yet unexpected way, as the singer breaks out with a dance performance, no less. Watch the music video for “Cinnamon” here:

Like the music videos that preceded “Cinnamon,” this latest music video is also directed by Warren Fu. The song is produced by her Paramore bandmate Taylor York and apart from vocals, Hayley Williams also recorded the drums, guitar, and keys for the track.

Williams also released two more songs, “Sudden Desire” and “Creepin’,” also from her upcoming album, Petals For Armor. The first five songs the singer has released so far are also part of the first collection she recently debuted called Petals For Armor I.

“There are a lot of themes covered on [Petals For Armor] as a whole and I thought it best to separate some of these themes so that there can be time for everyone to digest some of the songs before we move along to others. It’s a way to include people on the journey in the same wat that I experienced it,” said Williams in a Twitter post explaining the reason behind Petals For Armor I. 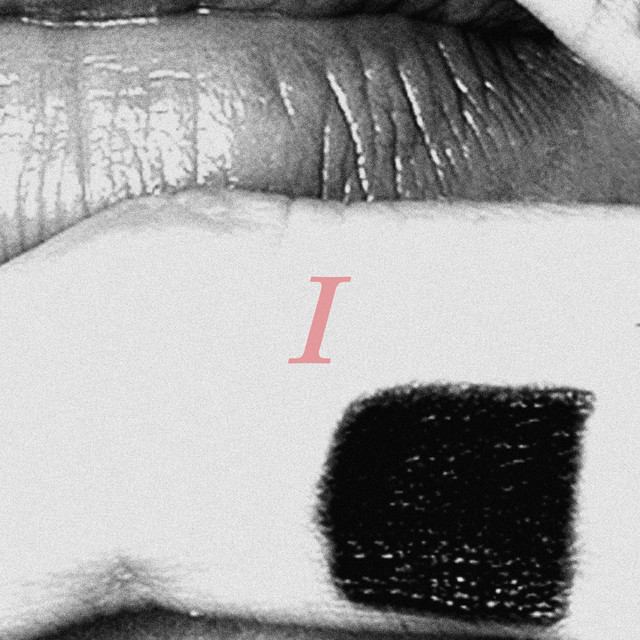 Petals For Armor I EP is out now and can be streamed/purchased here.

Petals For Armor is now available for pre-order here.