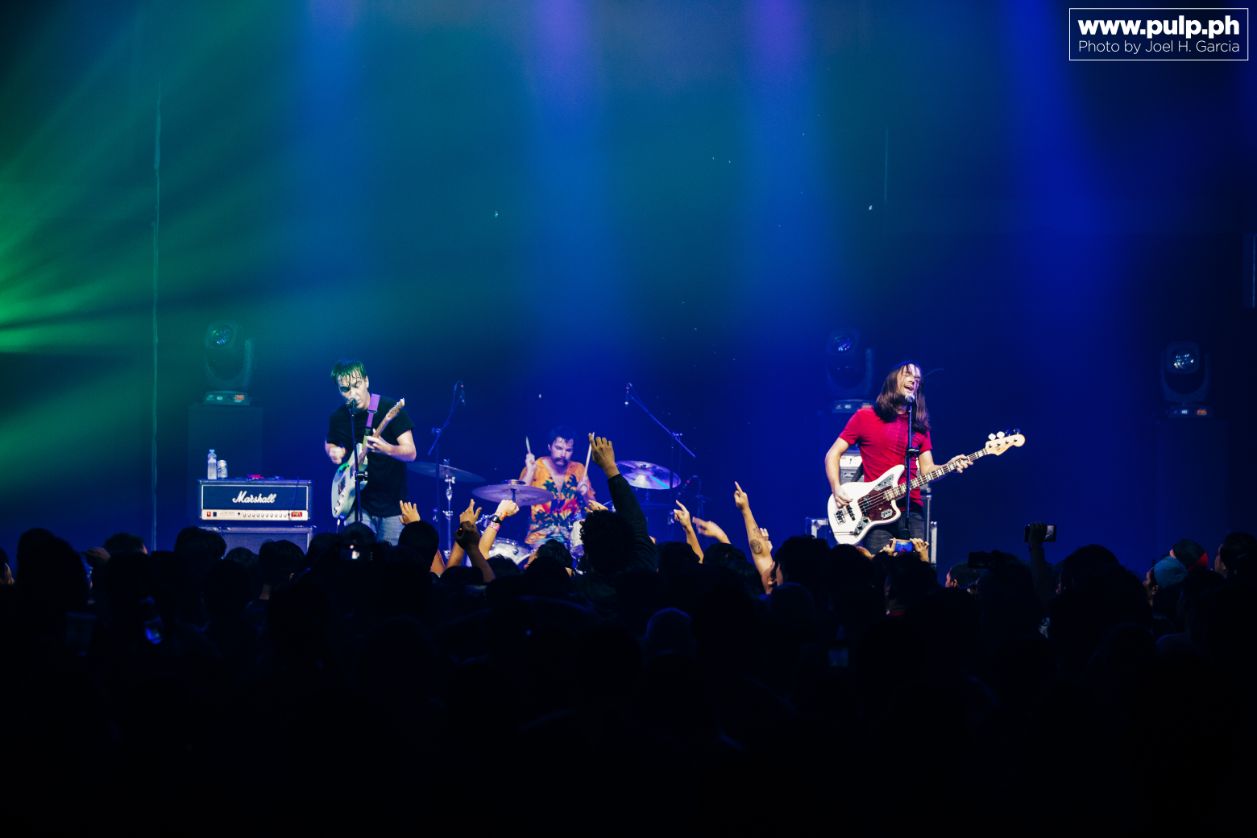 We’ve got just a month to go ‘til Tiny Moving Parts Live in Manila 2020 but with 2019 now in the past, we hope it’s not too early for a throwback to the past year!

2019 had to be a huge year for Tiny Moving Parts with the release of their own album, breathe, but below we ask Dylan Mattheisen, Bill Chevalier, and Matt Chevalier to share with us their personal favorite releases from the past year. Read on and find out:

Basking in the Glow by Oso Oso

Released in August 2019, Basking in the Glow is the third studio album to come from Jade Lilitri’s Oso Oso. The release came out through Triple Crown Records. Get it here.

Hollywood’s Bleeding is Post Malone’s third album and was released in September 2019 through Republic Records. This record features collaborations with a variety of artists—Halsey, Future, Ozzy Osbourne, Travis Scott, Young Thug, SZA, and more. Get it here.

Tiny Moving Parts are featured on The Playl1st, inside PULP Magazine Issue No. 203 [Hyperlink: PULP No. 203 website page] where we find out what’s on their, well, playlists—love songs, Christmas songs, songs to put on repeat on a long flight, and more. They also share with us the top three TMP tracks that they haven’t played in a while that they would like to add on their latest setlist so be sure to grab a copy at a bookstore [Hyperlink: List of bookstores] near you to find out, or order the Magazine online [Hyperlink: link to order online] and have it delivered for free!