Some of the best up and coming acts and established artists gathered together for the Resurgence Music Fest held recently at the Circuit Concert Grounds, Makati. 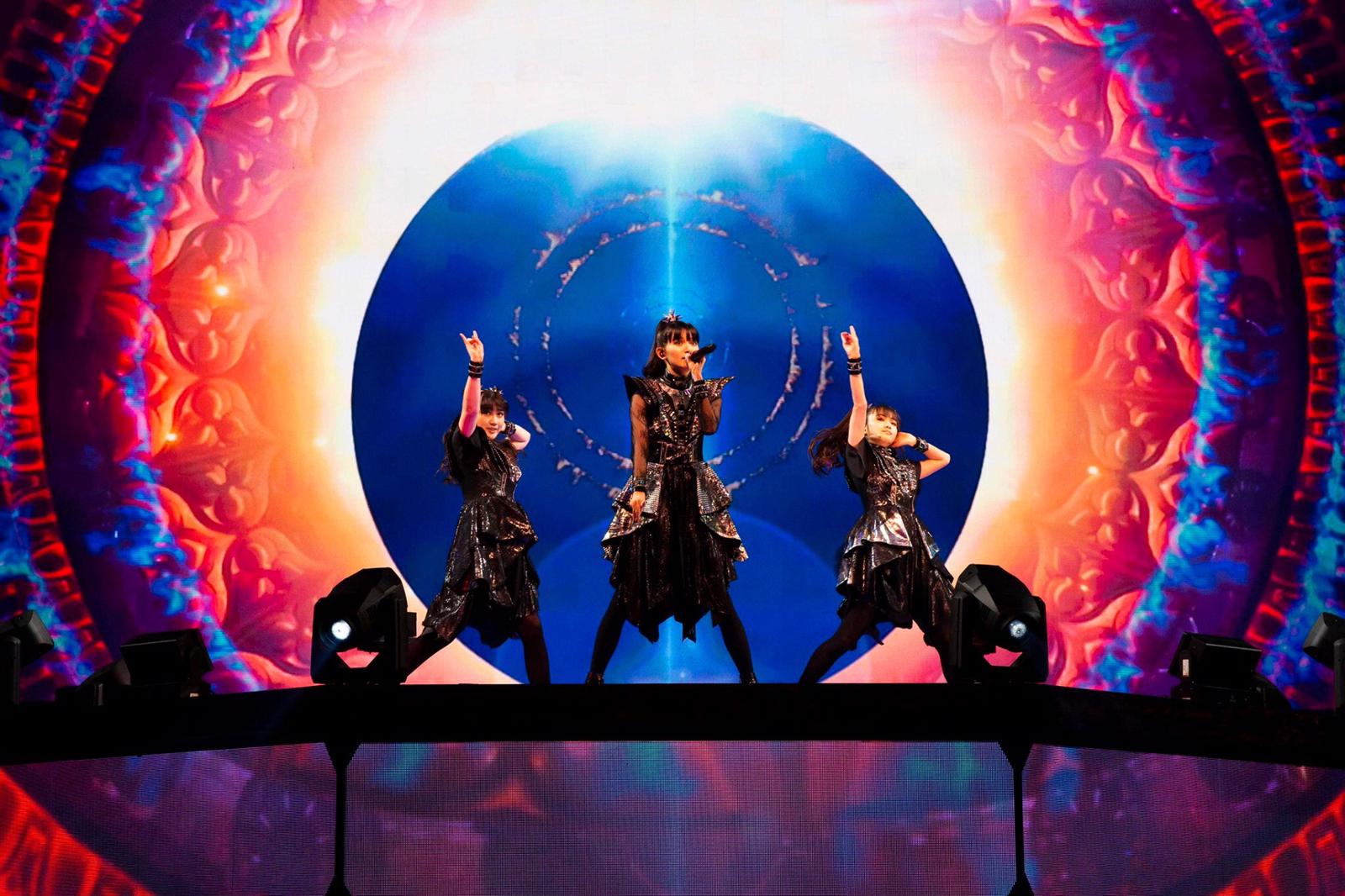 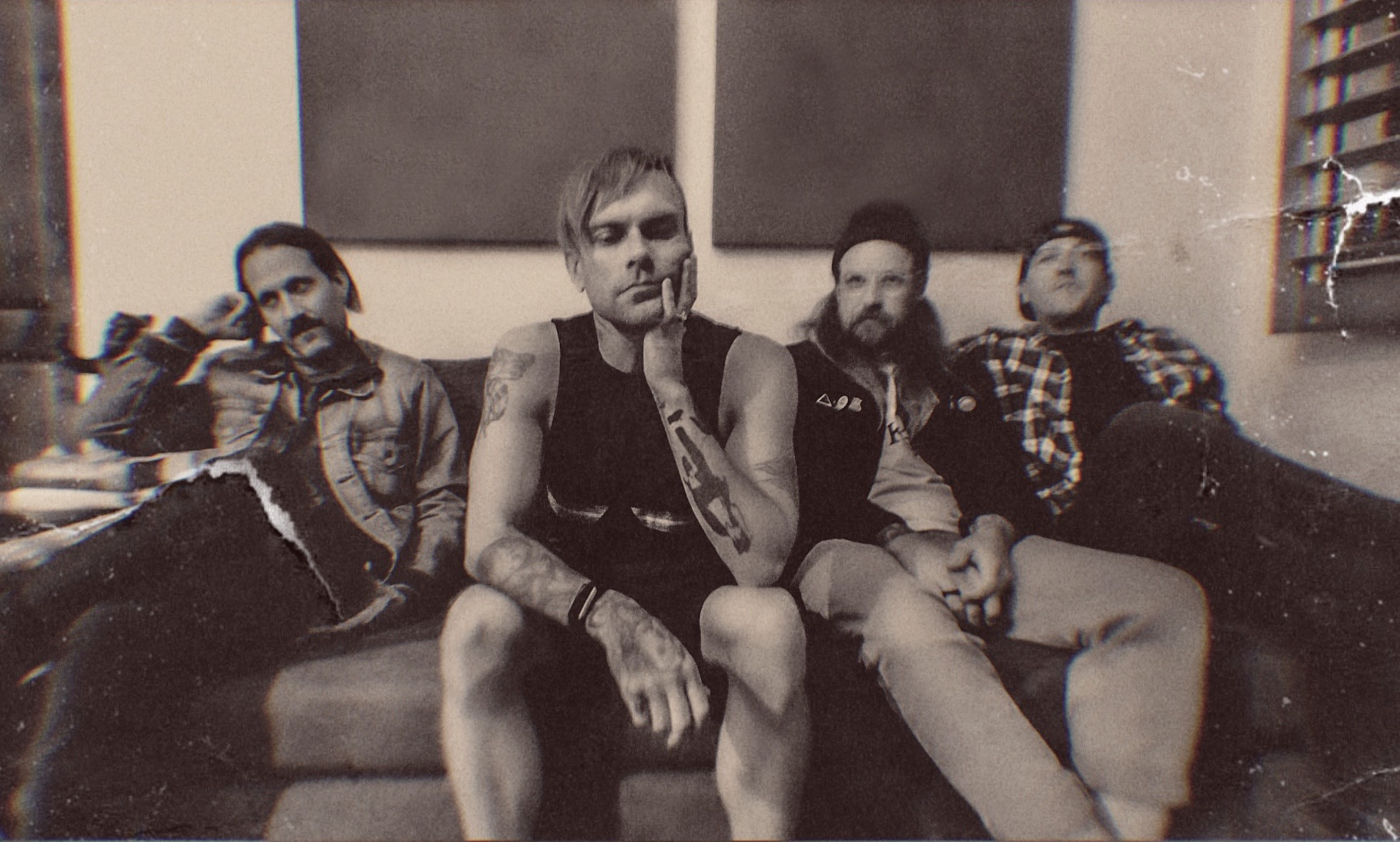 The Used Are Back With New Single Featuring Aalon Butler

Tackling gun violence, The Used are back with their first new single and music video in two years. Here’s “Blow Me” featuring Aalon Butler. 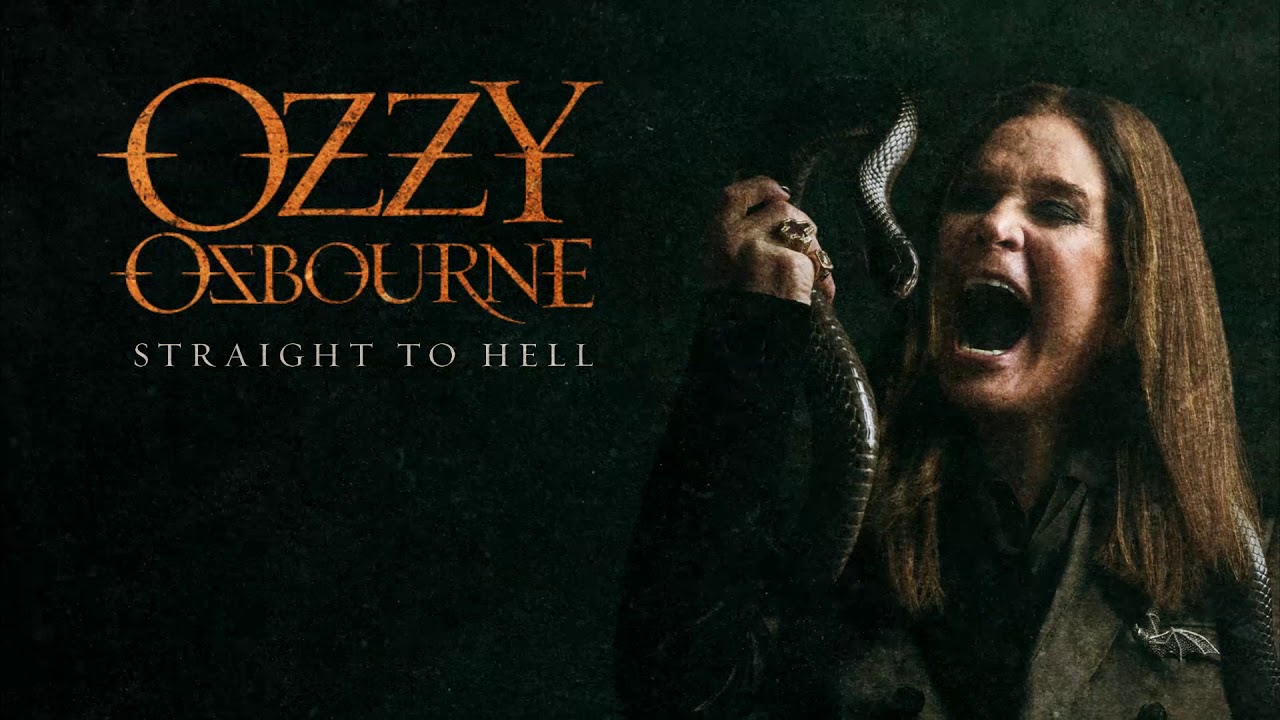 Sons of Apollo have released another single from their upcoming album ‘MMXX.’ Watch the music video for “Fall to Ascend” 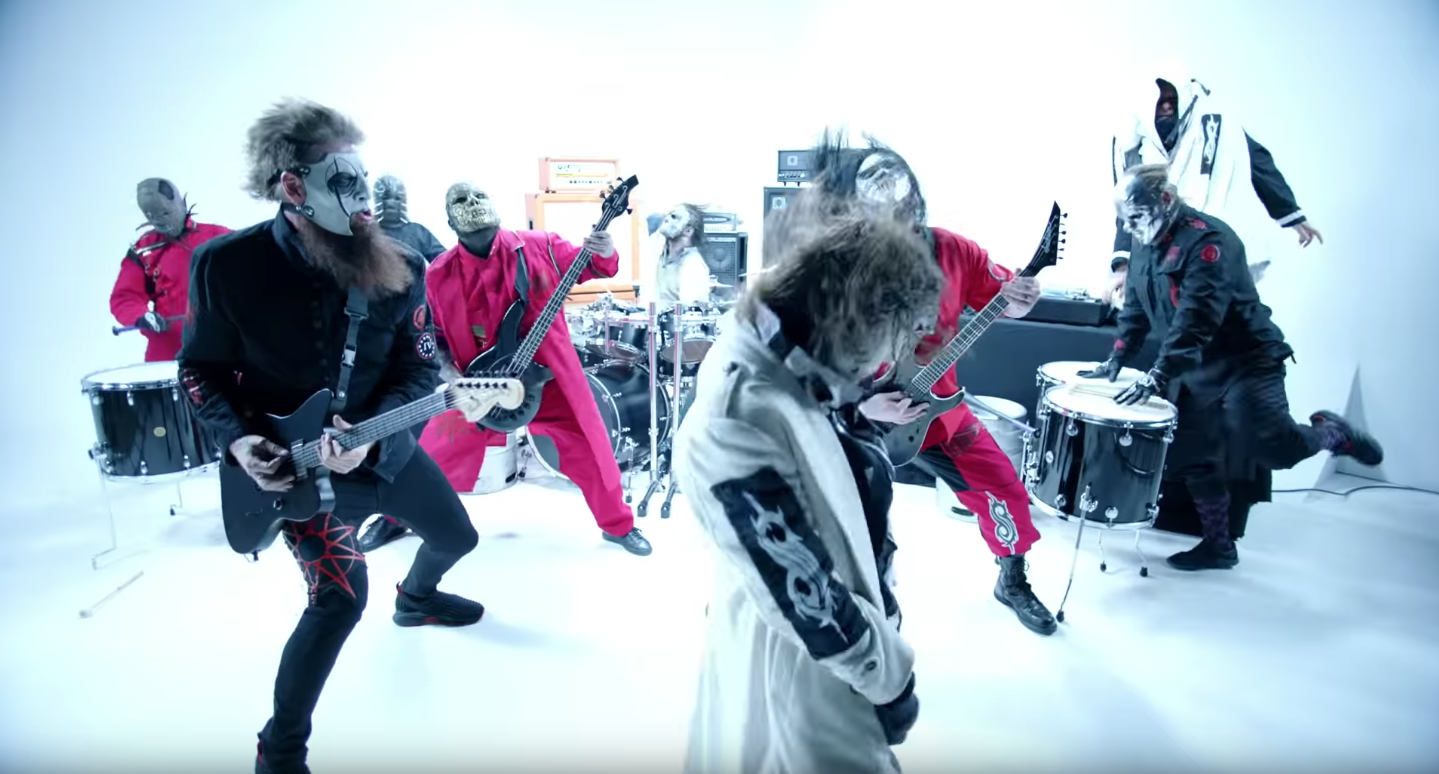 THAT’S WHAT YOU DO BEST. Here’s a new music video from Slipknot. Watch “Nero Forte” here: 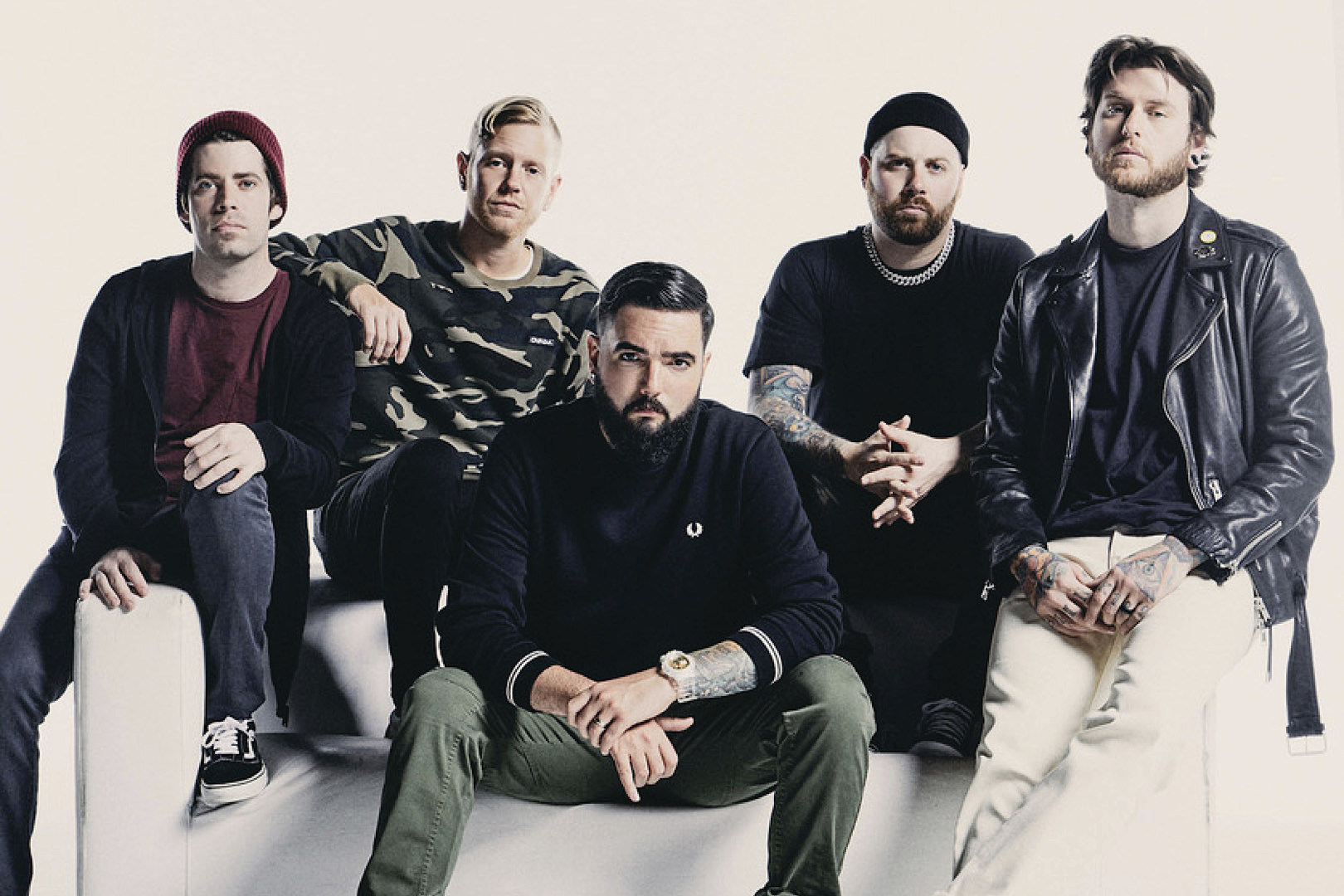 During a recent interview, A Day To Remember’s guitarist Kevin Skaff has shared updates on their upcoming album ‘You’re Welcome,’ as well as the reason why the group decided to have its release pushed back. Read more: 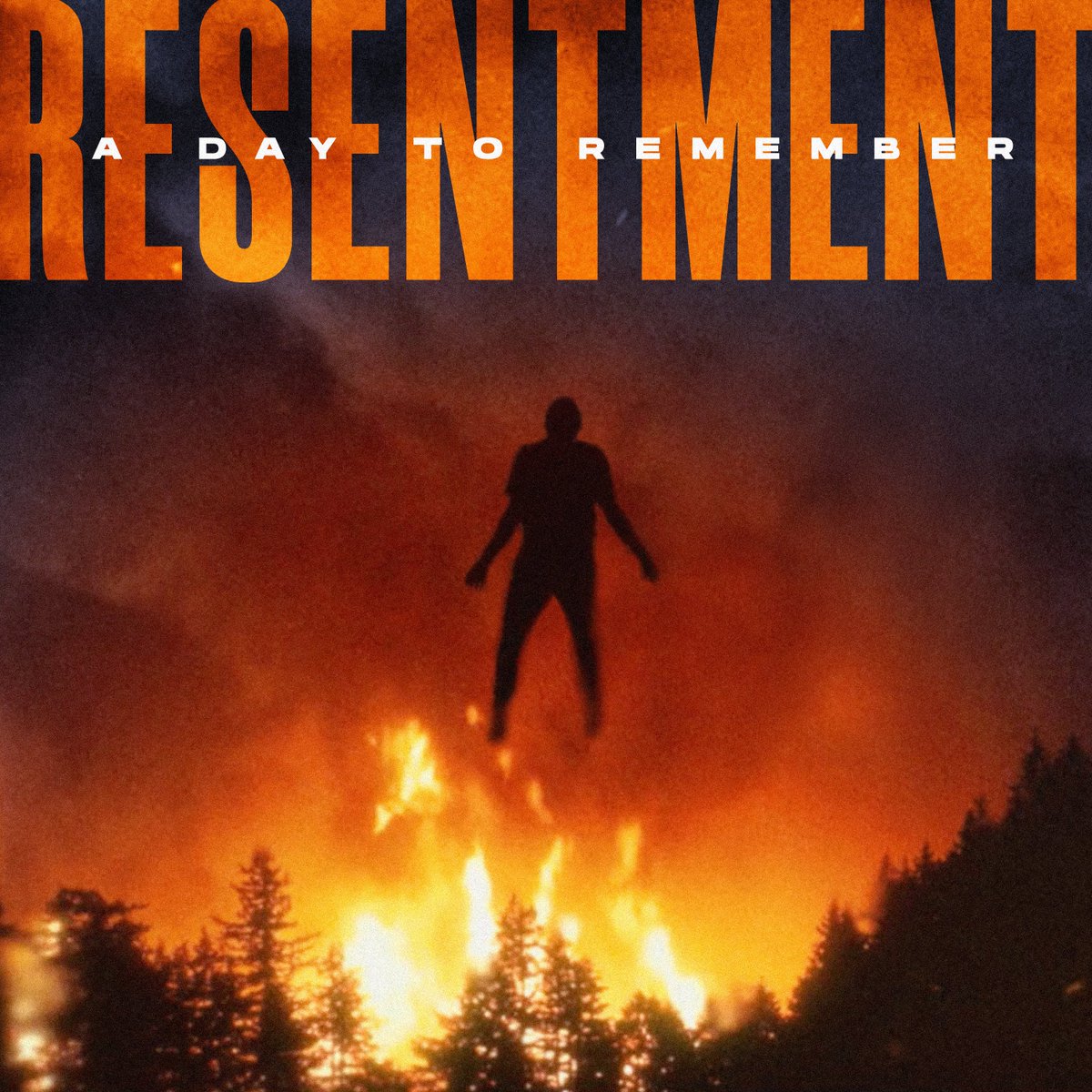 A Day To Remember Growl With “Resentment” In New Single

A Day To Remember ease the wait for the release of their new album by dropping a ferocious new single titled “Resentment.” 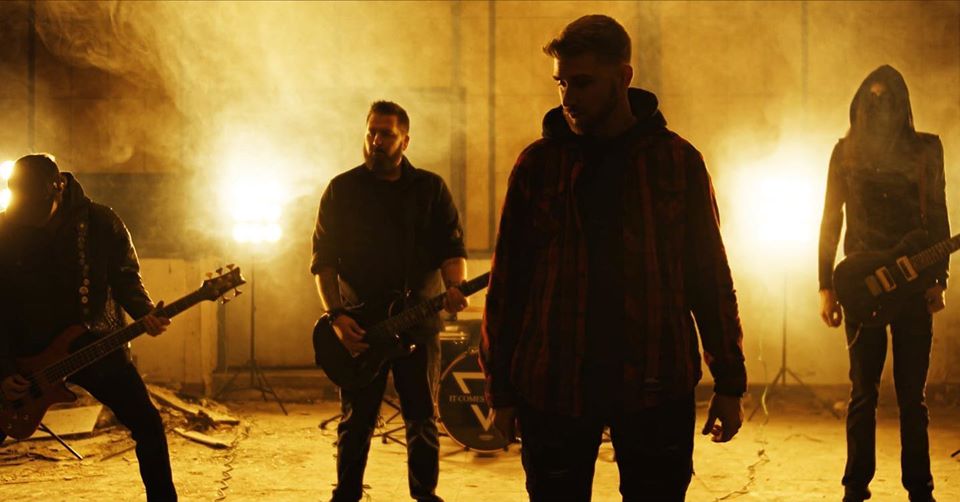 Metalcore newcomers It Comes In Waves have created further noise through their newest collaboration with Sleeping With Sirens’ Kellin Quinn. Here’s their newest track “Wolf In Disguise” 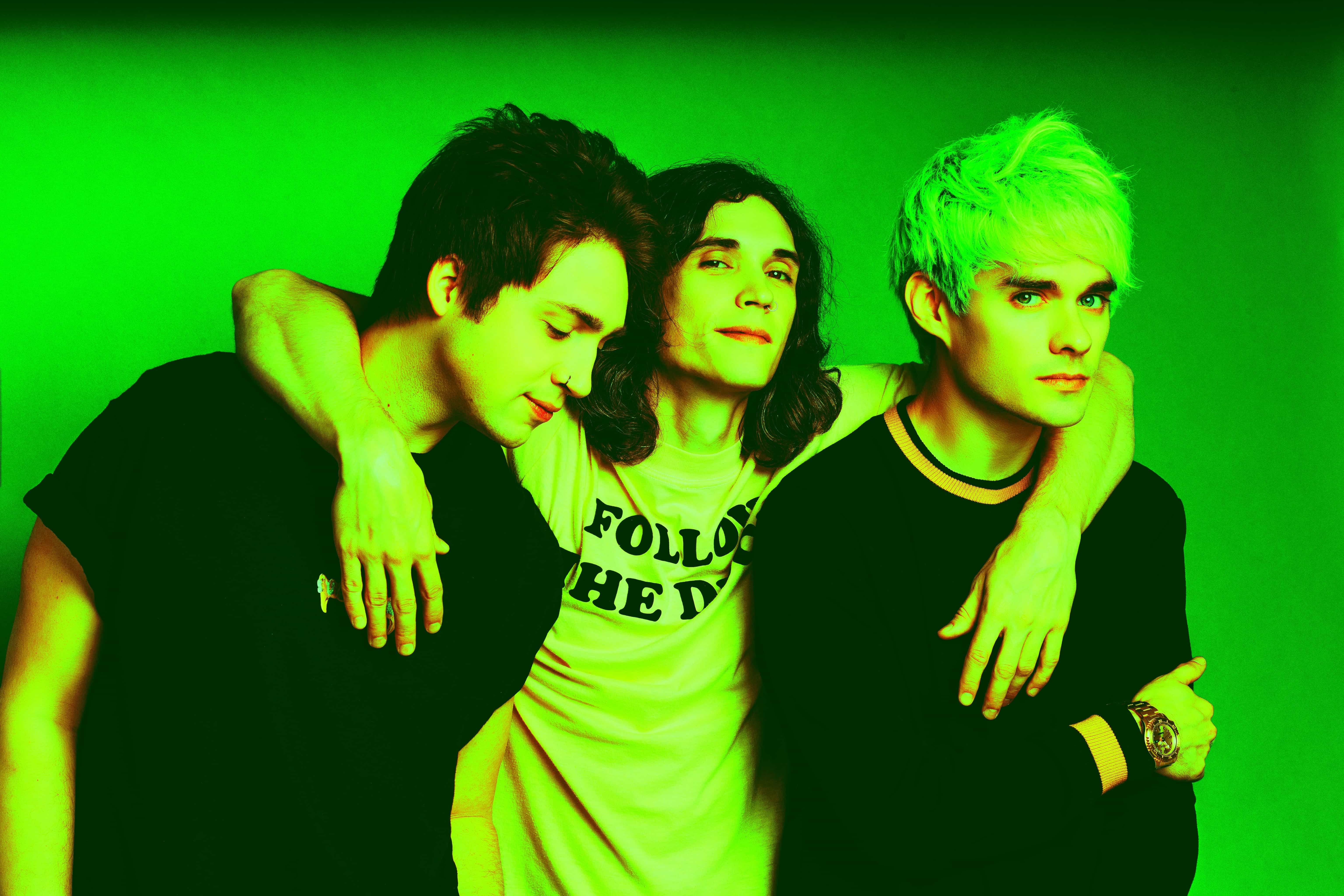 Waterparks Team Up With JVNA For “Dream Boy” EDM Remix

Waterparks and JVNA joined forces to give a new feel “Dream Boy,” a favorite from their latest album ‘FANDOM.’ 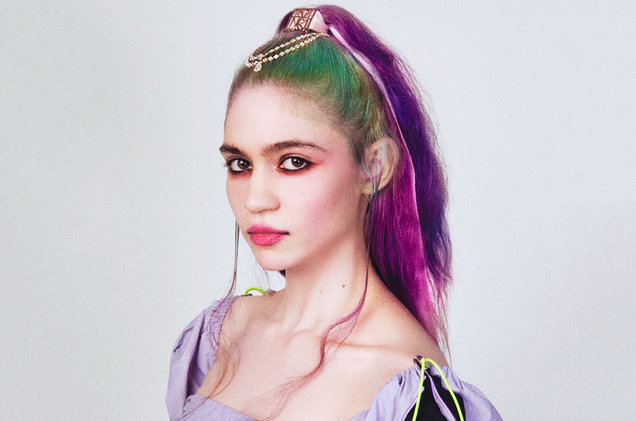 Grimes has introduced a new track off her upcoming ‘Miss_Anthrop0cene’ album titled “My Name Is Dark” as a Thanksgiving gift to fans. 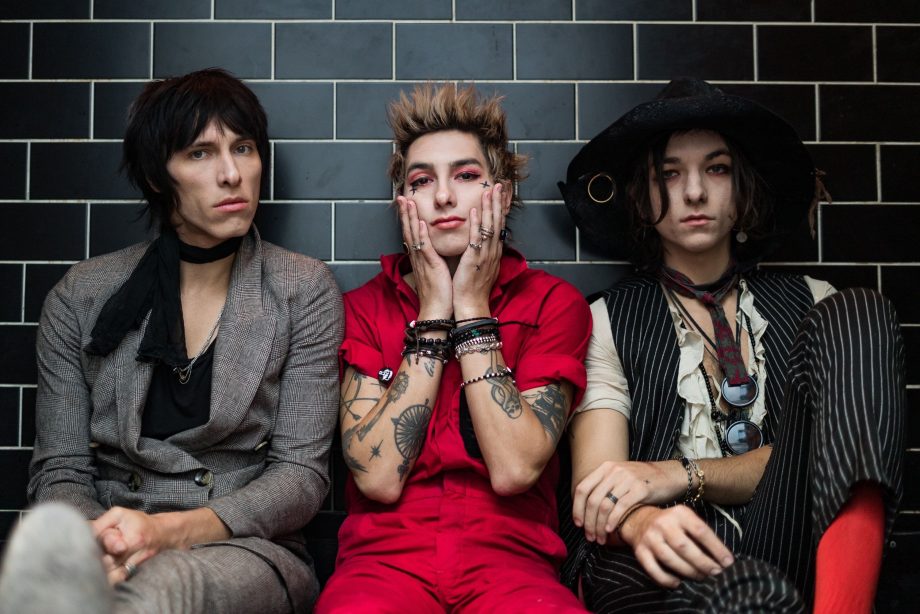 Palaye Royale seek to awareness on the “national epidemic” of gun violence through their new song “Massacre, The New American Dream.”