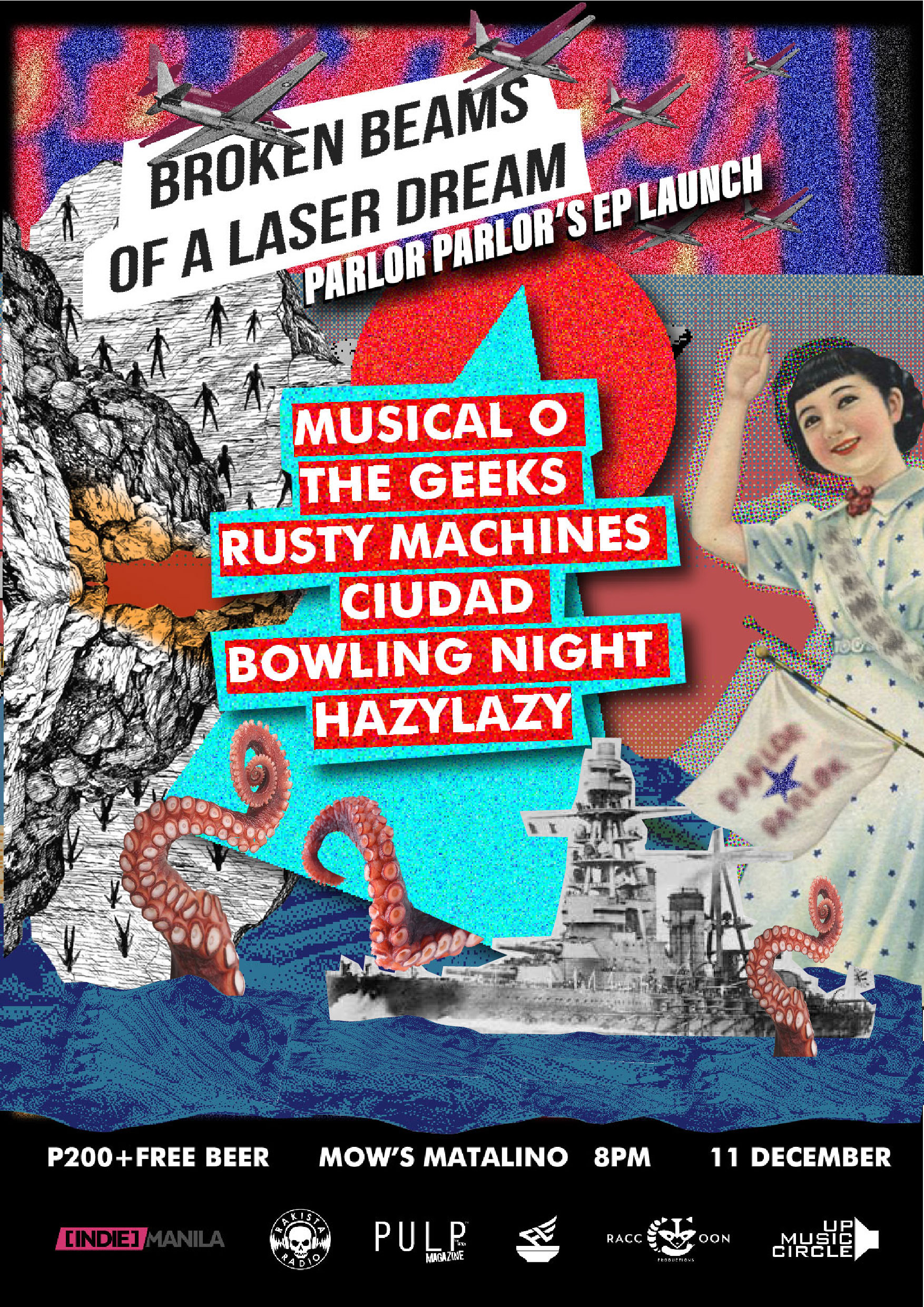 A love letter to the 90s rock scene is what rising garage rock band Parlor Parlor will be bringing this December 11 with the launch of their newest EP, Broken Beams Of A Laser Dream!

Composed of Miguel Loanzon on vocals and rhythm guitar, Karlheinz Fronda on lead guitar, Joshua Evangelista on bass, and James Dimaano on drums, Parlor Parlor is a local band tracing their roots back to the University of the Philippines – Diliman.

With legendary influences like Weezer, Pavement, and The Strokes, their sound can be described as a handshake of the music of ‘60s pop and ‘90s angst, embellished with sloppy rhythms and slurred vocals.

This December 11, the band will be launching Broken Beams Of A Laser Dream. Which contains five short tracks that cater to gig-goers with a faltering attention span. Parlor Parlor are set to trigger nostalgia with their musical ode to ‘90s rock and with the live music trademark of their venue, Mow’s Matalino.

Joining them are Rusty Machines, Musical O, Ciudad, Bowling Night, The Geeks, and Hazylazy to spice up the event with more performances.

Get to know more about the band by following them on their official social media accounts: 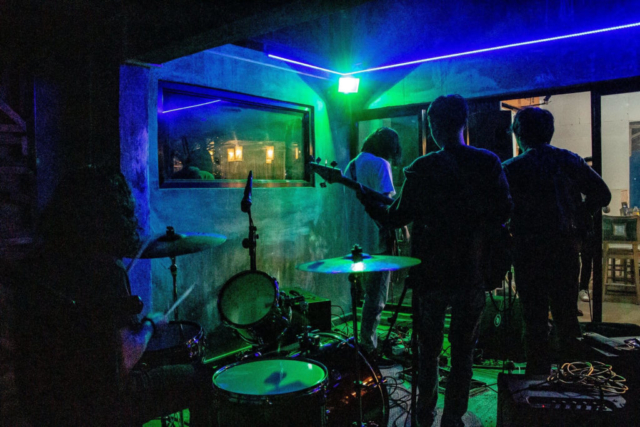 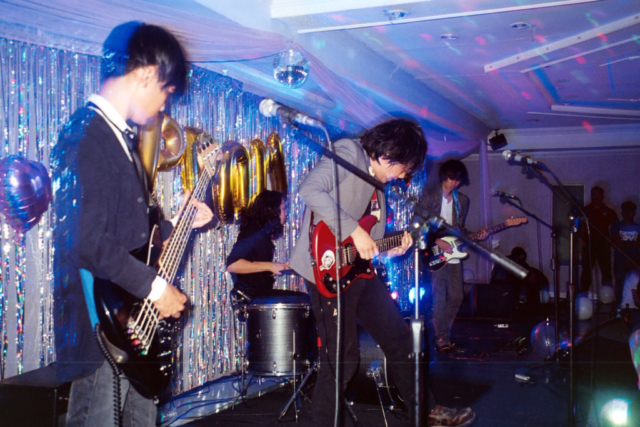