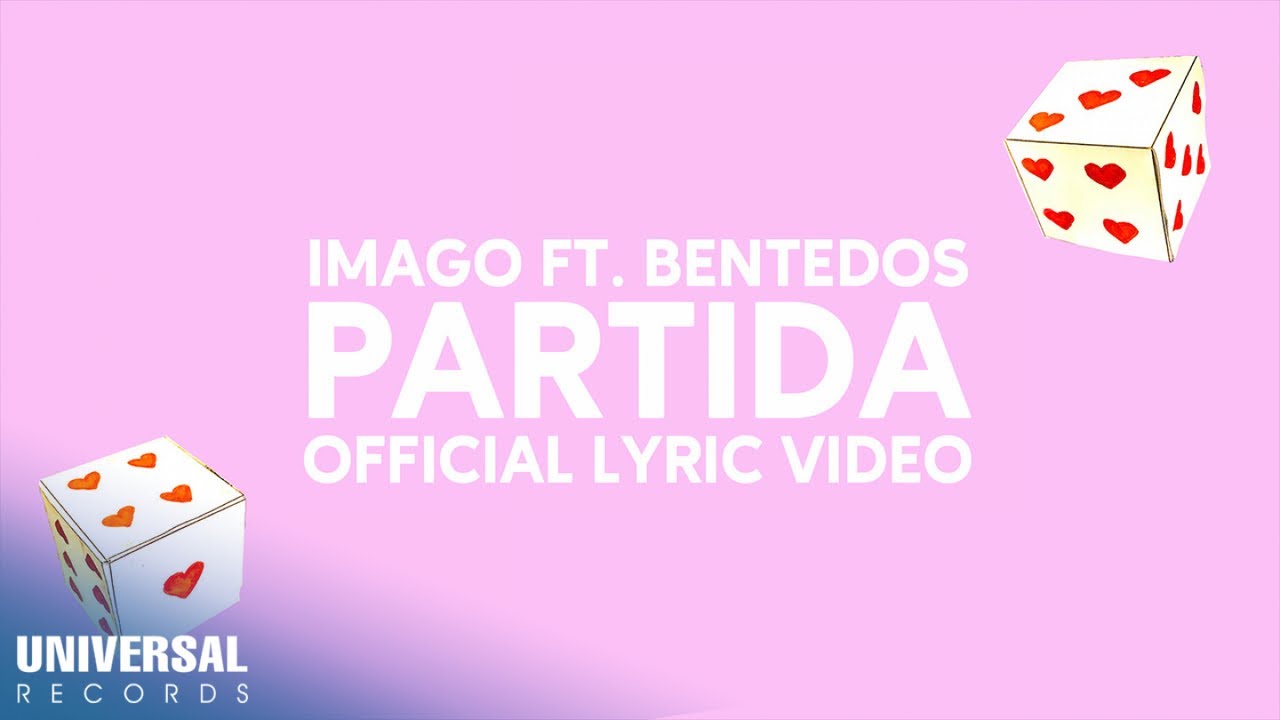 Imago have taken on a fresh spin to their music with their newest track titled “Partida” – not only with the vibes of the song which departs from their usual, but also because of the additional energy brought by new and rising rapper BenteDos who features in the new track. It also puts the spotlight on their new vocalist Kiara San Luis, whose inclusion in the band’s lineup encouraged them further to try something new.

“Partida” was also birthed from Raymund Marasigan, who arranged the track, playing around with an old Imago song by inserting BenteDos’ rap in it – and the beautiful outcome it brought led the band to decide on breathing life into the collaboration.

Check out the collaboration track “Partida” from Imago and BenteDos below: