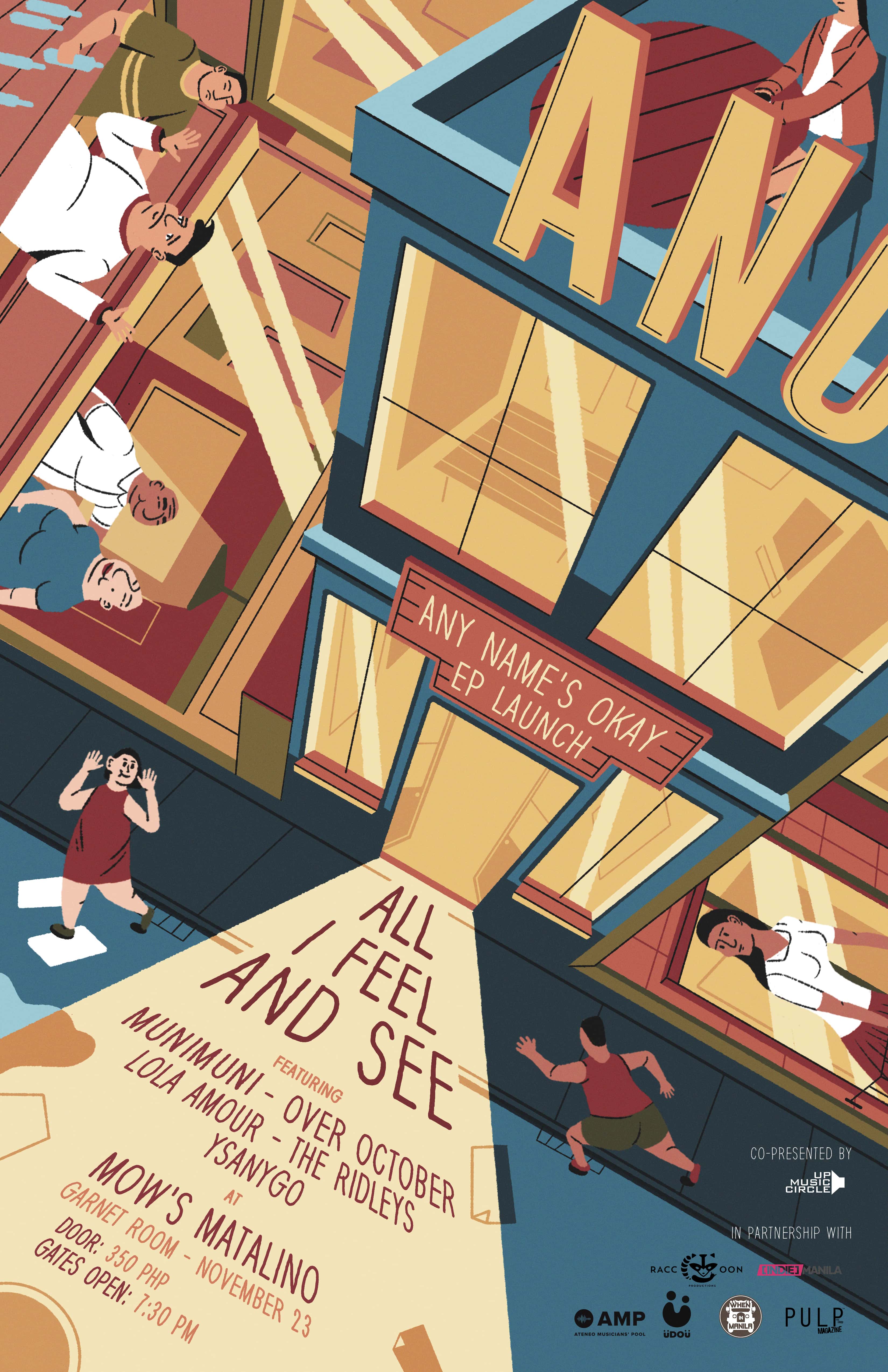 Set to finally release their anticipated debut EP All I Feel and See, local alternative pop band Any Name’s Okay will be launching their first major song project: a six-track compilation of songs revolving around the experiences of the youth, telling stories of love, triumph, and maturity. This release will be having a launch event on November 23 (Saturday) to be held in Mow’s Matalino (The Garnet room) featuring performances from Munimuni, Ysanygo, The Ridleys, Lola Amour, and Over October. Included in the EP are two of the band’s songs that were released just this year, “Orasan” and “The Sun.”

First coming into the music scene in December 2017, the five-piece band started out as applicants in their school organization in the University of the Philippines – Diliman, the UP Music Circle. With the goal of creating a youthful and fresh vibe to their songs, they were able to gain momentum from their first single, “Clouds,” and went on to follow it up with a second release, “Hawaiian.” Since then they’ve been able to perform for different events and radio shows mostly in Metro Manila like the UP Fair (2018 and 2019), Coke Studio’s Roadshow, Fete de la Musique, Wish 107.5, and many more. They also recently flew out to Taiwan on invitation to the Pasiwali Festival, an international cultural music and arts festival, last August 2019.

To know more about their release and launch, check out the event page.

Stream the latest single from Any Name’s Okay, “The Sun,” and check out their other songs on their Spotify. 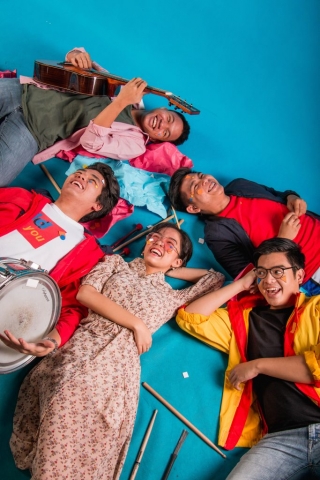 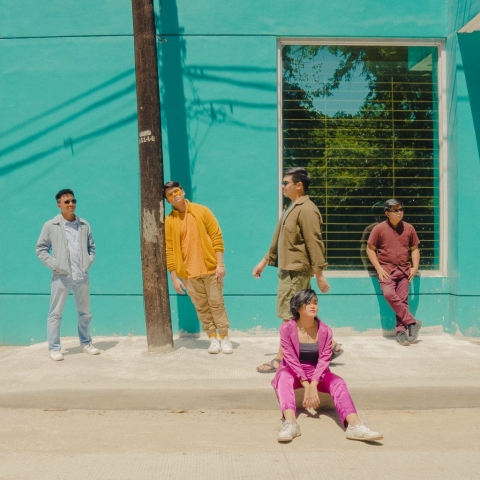 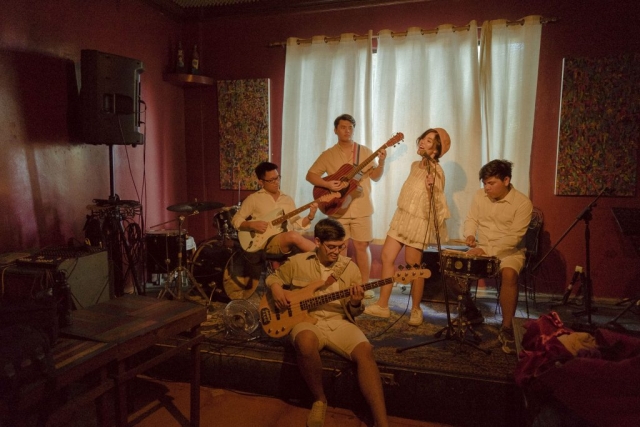