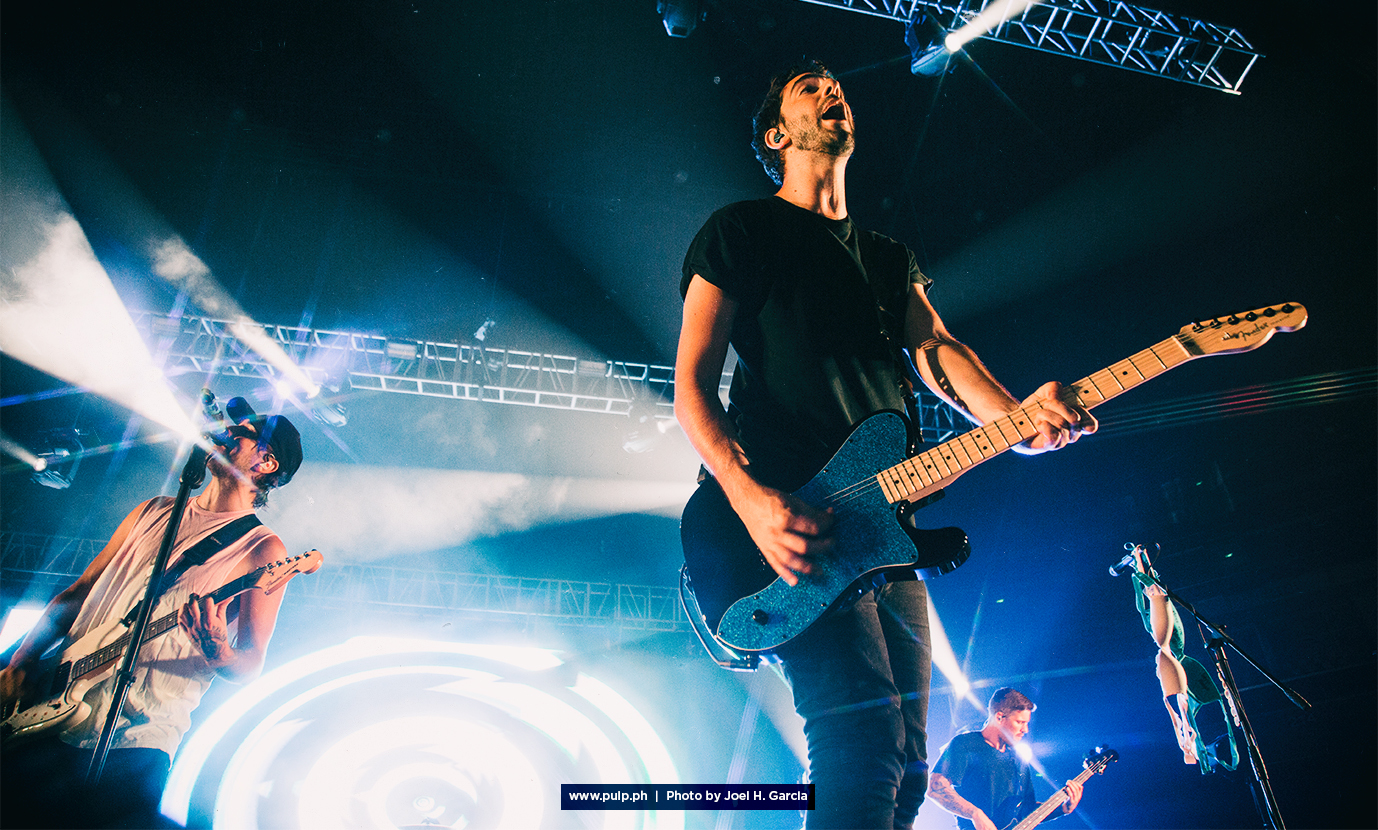 All Time Low Celebrate 10 Years of Nothing Personal

2019 marks ten years since All Time Low released their Nothing Personal. A sure fan-favorite in their discography, its 10th anniversary was celebrated with a special live stream on November 7 where they debuted It’s Still Personal: A Ten Year Tribute, a special documentary on the album.

The documentary sees the band make a return to Red Bull Studios in LA to revisit the album and do all-new recordings of the songs. Watch the nostalgic 45-minute video below:

During the stream, the band also did a Q&A with fans and provided some commentary on the album, which included some of the band’s biggest hits: “Therapy,” “Weightless,” “Damned If I Do Ya (Damned If I Don’t)” and more.

The band has also made the re-recorded album available on digital streaming platforms.

It's here! The full re-recording of Nothing Personal is on your streaming service of choice right now:…

All Time Low are doing a short run of 10-year shows for Nothing Personal in December.