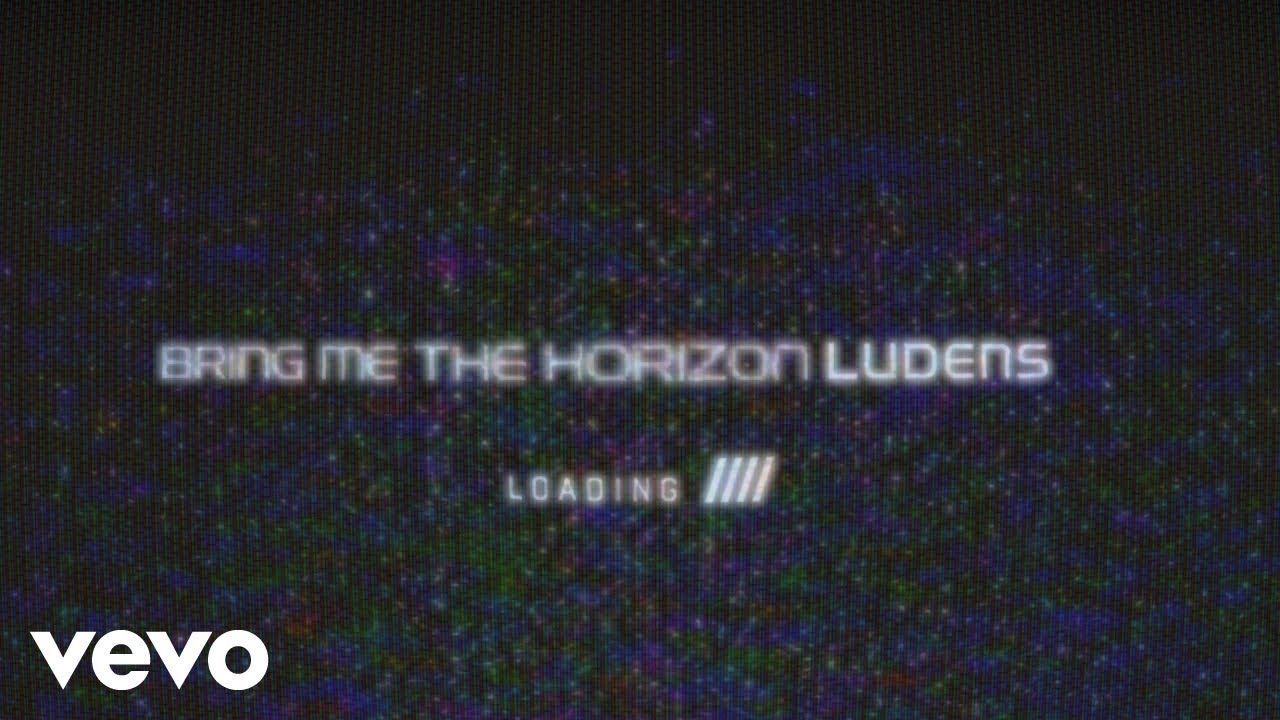 Bring Me The Horizon Unleash “Ludens” For “Death Stranding: Timefall”

Bring Me The Horizon have finally premiered the original soundtrack that they made for the highly-anticipated video game Death Stranding: Timefall.

Titled “Ludens,” the band’s fiery new track was successfully delivered to the public with its heavy, hard-hitting, and extremely energizing beat. Players will be able to hear the track in the game itself and it will also officially be part of the loaded Death Stranding: Timefall (Original Music from the World of Death Stranding) soundtrack compilation which also features artists like Major Lazer, Khalid, Chvrches, and more.

Check out “Ludens” by Bring Me The Horizon for Death Stranding: Timefall below: