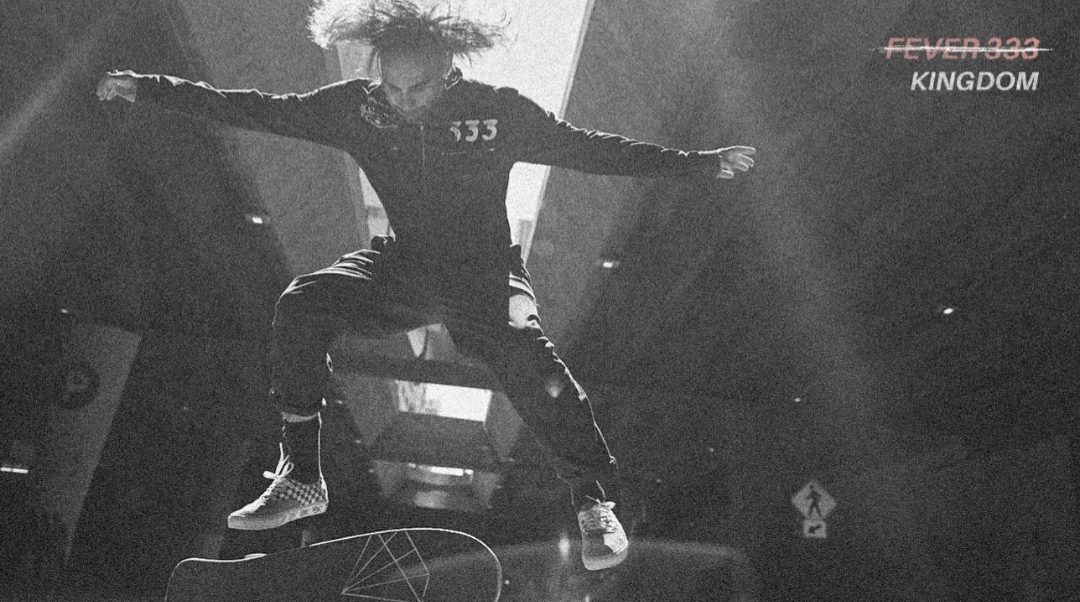 Today Fever 333 are back on the road after a brief break from touring following some medical concerns experienced by frontman Jason Aalon Butler, who earlier this year suffered complications from a lung condition.

Now, ahead of their touring comeback, the b⁸and has warmed up their fans with the release of a new single.

Listen to “Kingdom” below:

First premiering on BBC Radio 1’s Rock Show with Daniel P. Carter over the weekend, the standalone single is the first piece of new music to come from the explosive trio following their first full-length album STRENGTH IN NUMB333RS, which dropped in January 2019.