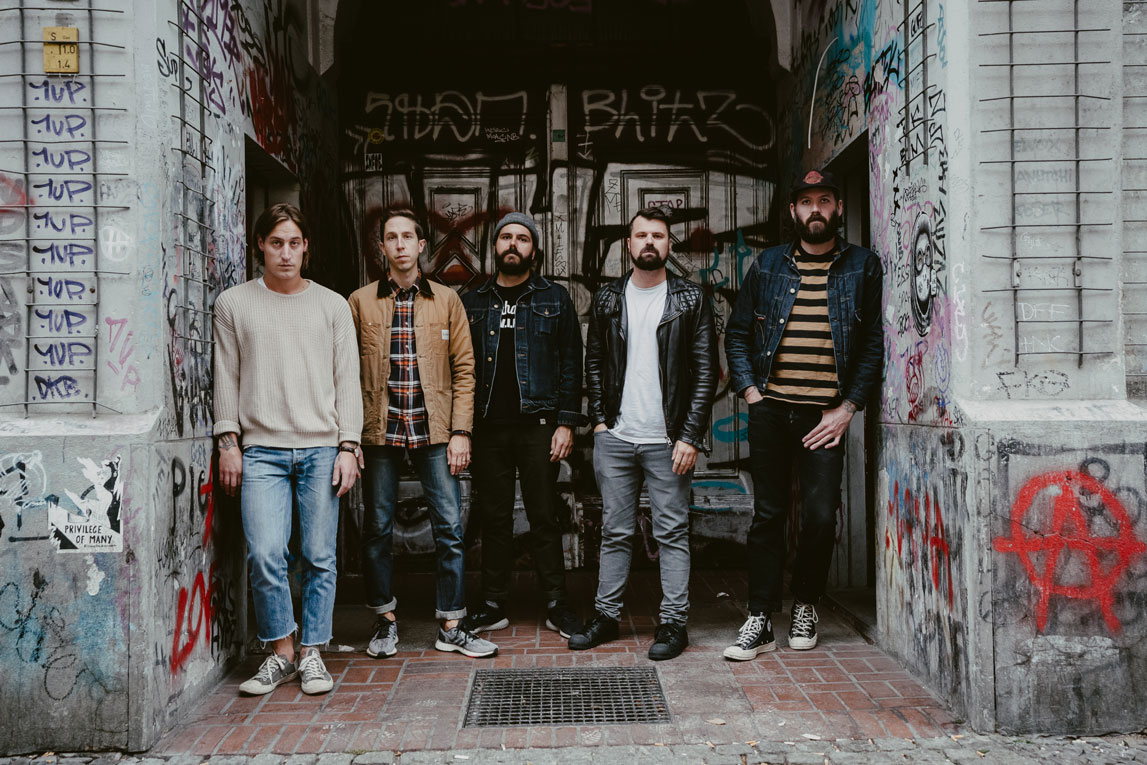 Silverstein have opened the month of November with an exciting update about their new album:

The band took to social media to announce that they have finished recording the follow up to the 2017 studio release Dead Reflection. It was earlier this year that the band announced their signing to UNFD with the release of a scorching new song, “Burn It Down,” featuring vocals from Beartooth frontman Caleb Shomo. It was then that Silverstein announced they’d been working on their ninth album.

The release of LP9 next year falls on Silverstein’s 20th Anniversary as a band. They are also set to embark on a massive world tour to take the celebration on the road, including a long-awaited concert in Manila, powered by PULP Live World. Silverstein 20 Year Anniversary in Manila, PULP Live World’s first show for 2020, is happening on January 12, 2020 at the Skydome, SM City North EDSA.