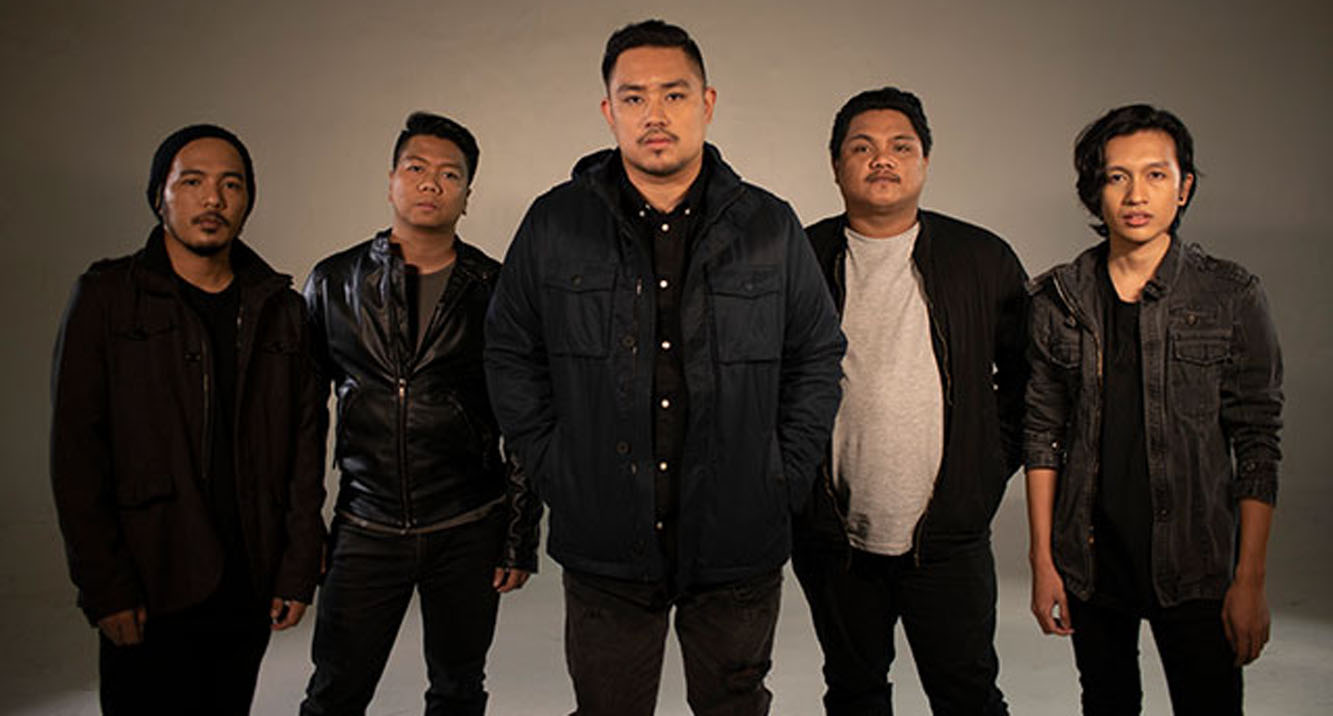 December Avenue will be out to join fans in celebrating the holiday season through an upcoming album, set for release on December 4. The forthcoming release marks the Filipino alternative rock band’s second studio album.

It will also be their first all-Tagalog release since their debut in 2017 and with the solid hit releases they’ve shared with fans previously, the anticipation for their new music is definitely high. In fact, their collaboration track with singer Moira Dela Torre titled  “Kung ‘Di Rin Lang Ikaw” has already hit 138 million plays on YouTube, which goes to show how resonant their songs are in the local scene.

The band has also conducted successful tours in the US and Canada, and they are also slated to perform in Dubai with Silent Sanctuary in 2020.