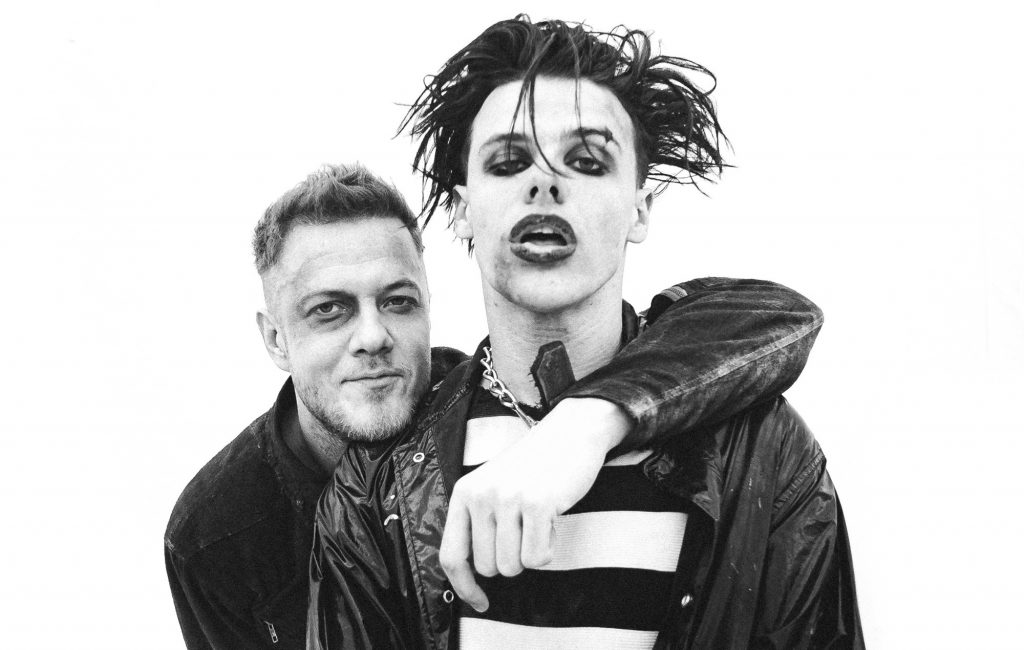 Yungblud goes up with Imagine Dragons’ Dan Reynolds with a new collaboration track titled “original me,” which belongs to the roster of wonderful tracks that the former prepared for his the underrated youth EP.

The two served a vocal delight with their impeccable team-up as they sang about celebrating and empowering one’s self – taking pride in being an “original loser,” as the lyrics say – instead of pretending to be something else.

They also came together to bring a gripping, cinematic music video for the track which they filmed in Las Vegas. Besides its pleasing aesthetics, the music video for “original me” catches attention with its message of continuing to get back up no matter how many times one gets knocked down.

Moreover, it was directed by the award-winning filmmaker Jordan Bahat who also delivered twenty one pilots’ “Holding On To You” and fun.’s “Why Am I The One.

Watch the music video for Yungblud and Imagine Dragons’ Dan Reynolds’ “original me” below: