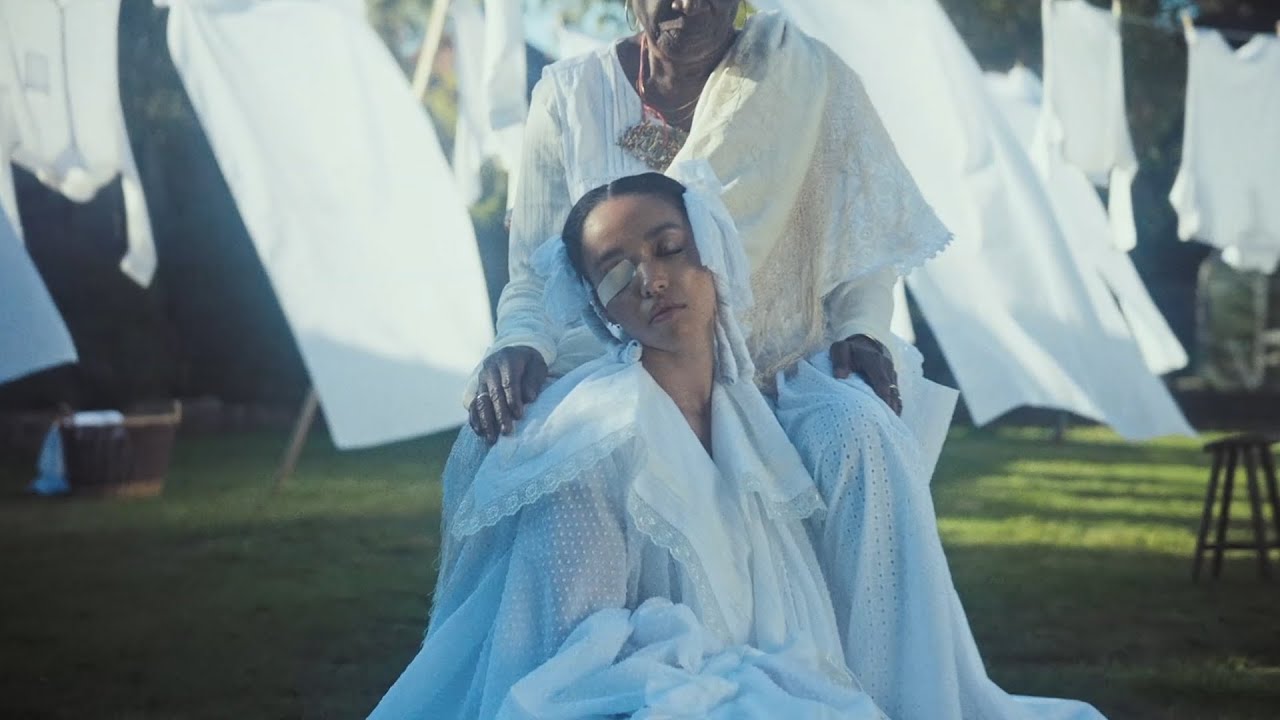 FKA twigs enraptures once again with her riveting vocals through her newest single “home with you,” which came with a whimsical music video that she directed herself.

Shifting from the night club setting it began with to beautiful greenery in the suburbs, the English singer-songwriter employs surrealism as she sang about wishing how she had been there for someone – especially on days where they were lonely.

“home with you” is part of her upcoming second album titled MAGDALENE, which is set to be released on November 8. The single follows her previous releases “holy terrain” and “cellophane,” adding to the list of enchanting music in her discography.

Watch the self-directed music video of FKA twigs’ “take me home” below: