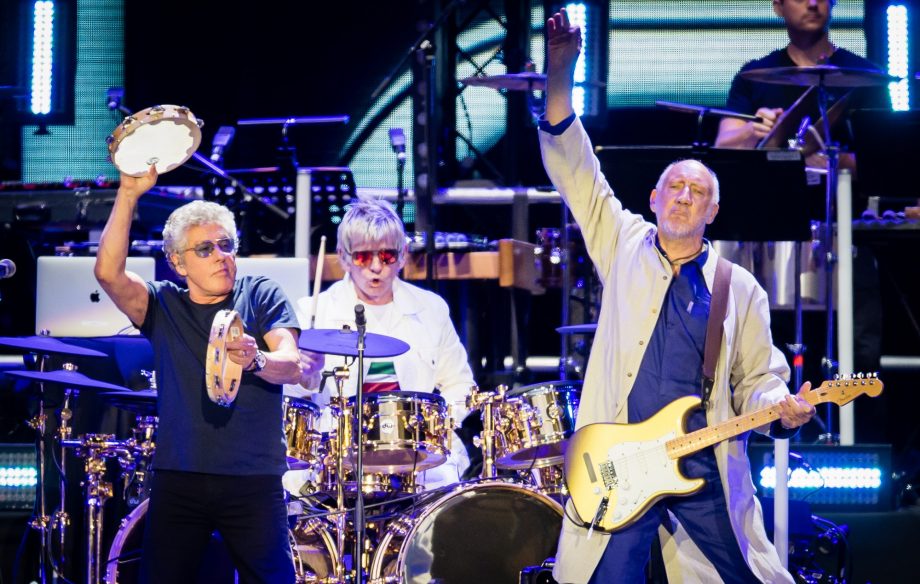 The Who Say “All This Music Must Fade” In New Track From Upcoming Album, “Who”

The Who expressed their thoughts about issues of “originality” in the 21st-century music scene in their own playful way through their newest track, “All This Music Must Fade.”

Coming from their forthcoming album Who, the song takes a quirky jab at rip-off accusations that many artists face in this day and age, which guitarist Peter Townshend also spoke about during an interview with BBC  Radio 2.

“It’s not new, not diverse/ It won’t light up your parade/ It’s just simple verse,” the legendary English rock band wisecrackingly says in the song, which also gives a look at the band’s legacy in the music scene since their inception in the ‘60s.

With the full album’s release on December 6, Who will mark the end of the thirteen long years since the band last dropped their previous studio album Endless Wire in 2006. Prior to All This Music Must Fade, The Who also unveiled the song “Ball and Chain” which will be part of the forthcoming album.