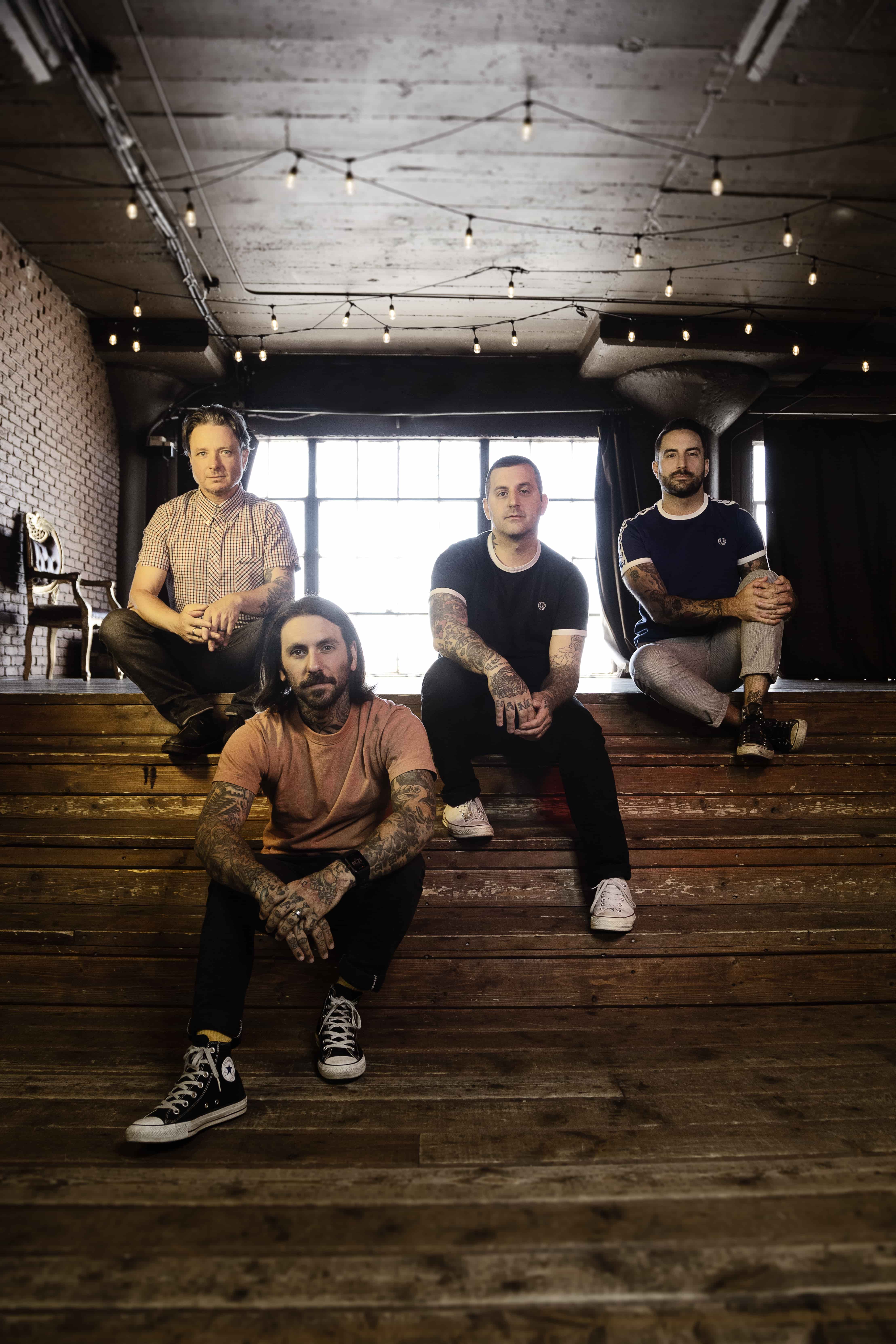 “We wanted the record to feel exciting and new, but also sound like a natural progression for the band,” frontman Anthony Raneri says of the newly released record. “We just wanted to keep the listener on their toes – there is a ton of information being thrown out – and if you want to take it all in – you can’t stop paying attention for a second.”

Working with producer Cameron Webb (NOFX, Alkaline Trio, Motorhead), Bayside were able to push the boundaries of what a Bayside song could sound like. “Cameron (Webb) has worked with a really wide range of artists, from NOFX and Lagwagon to Kelly Clarkson to Motorhead and Megadeth,” shared Raneri, saying the band felt it would be perfect working with the acclaimed producer seeing themselves as “sitting somewhere in between all of those artists.”

Raneri adds, “Love it or hate it, we wanted the record to invoke something in people. We said with this record we either wanted to create something great or fall on our faces. Negative or positive, we just didn’t want the record to be ‘fine.’” 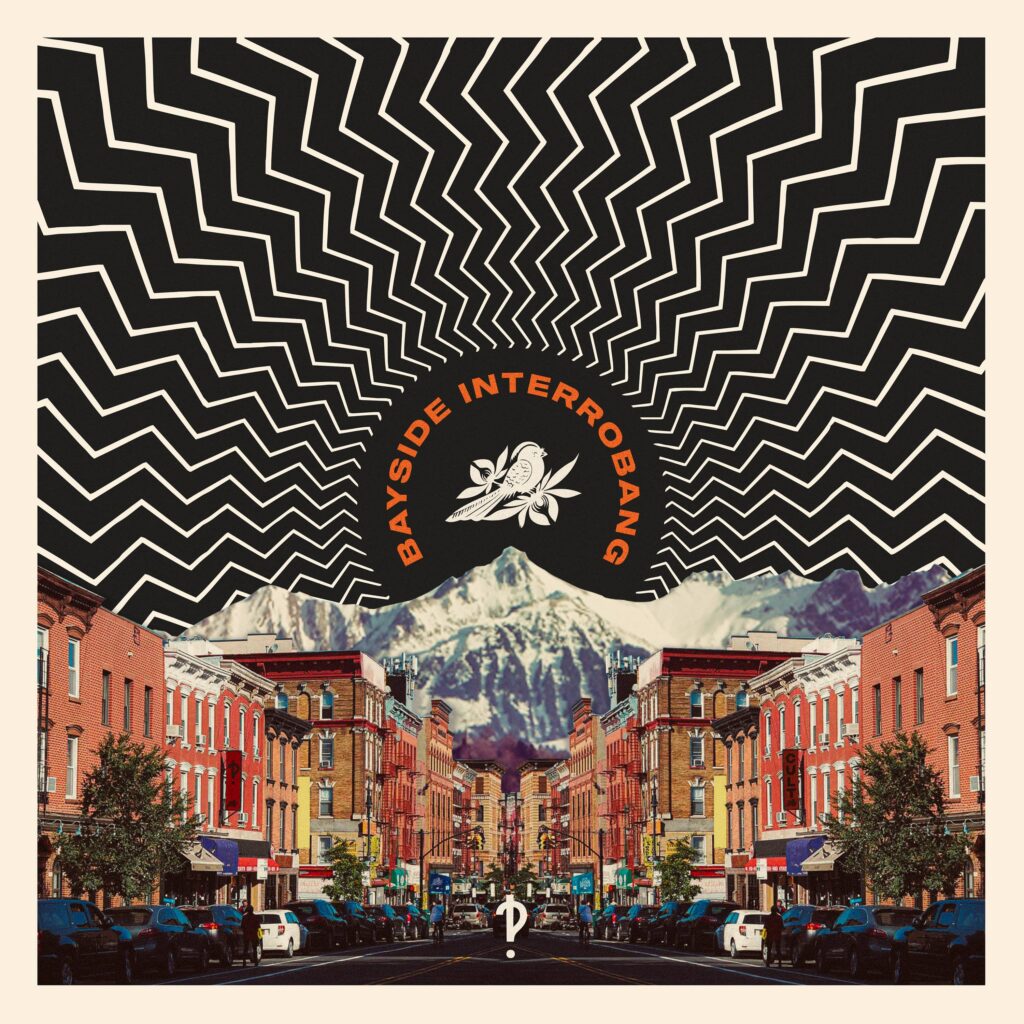