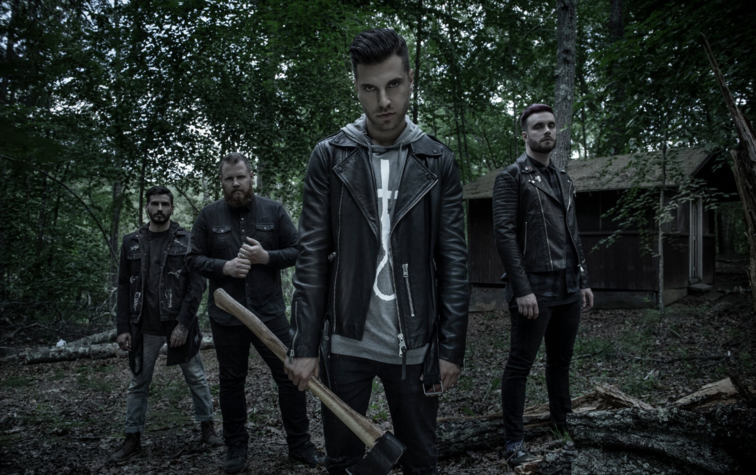 A piercing new version of Ice Nine Kills’ song “Stabbing in the Dark” has been released and although it has been stripped down, it still remains haunting as ever. Still featuring the same lyrics inspired by the slasher film Halloween, this new version raises the creeps in time for the upcoming spooky season with the track’s new sound.

Moreover, the acoustic rendition of “Stabbing in the Dark” also features Trivium’s Matt Heafy who posted an acoustic cover of the track on his Youtube channel earlier in 2019.

Listen to the acoustic version of Ice Nine Kills’ “Stabbing in the Dark” featuring Trivium’s Matt Heafy below: