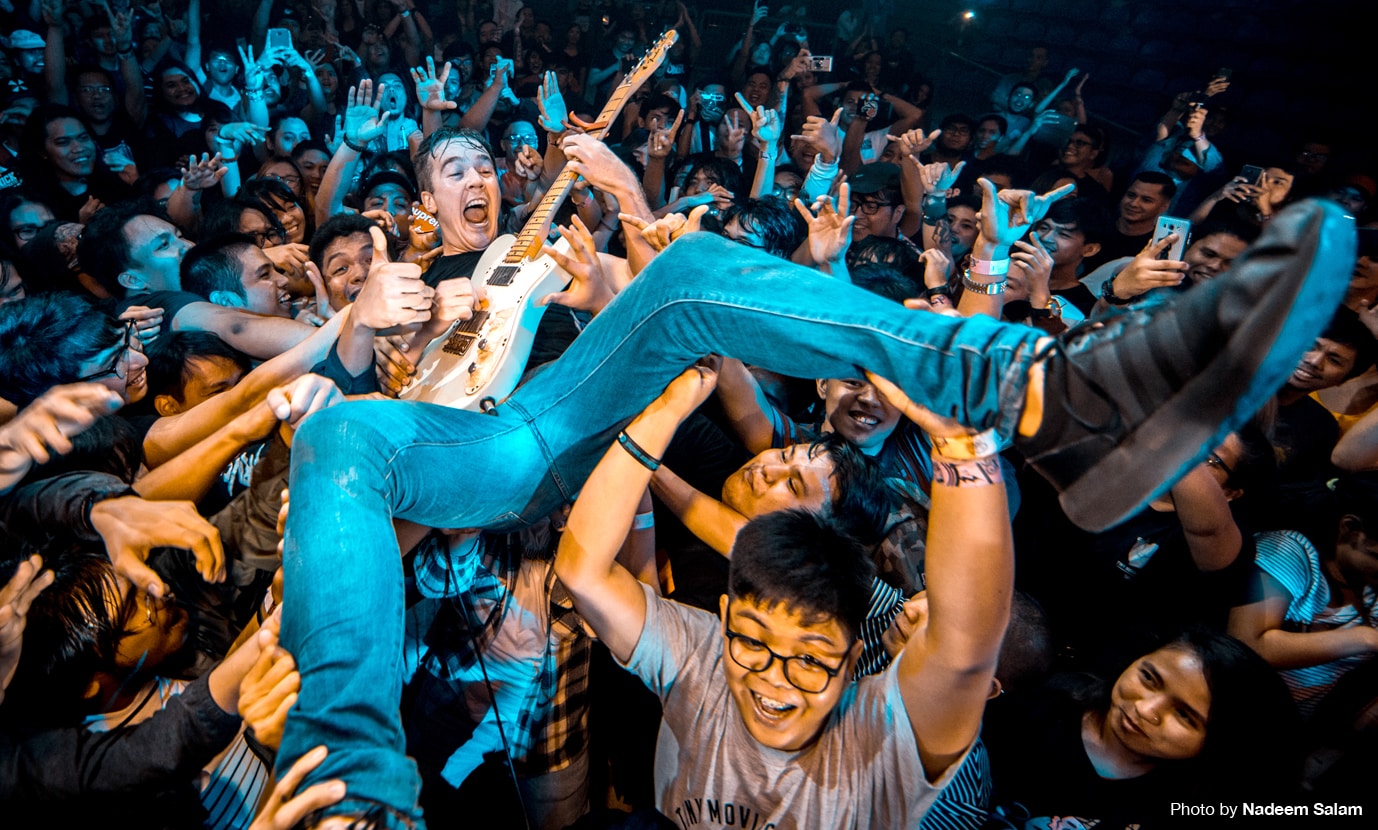 Tiny Moving Parts have shared the exciting news of their signing to Hopeless Records, also announcing that their new album, breathe, is due out September 13th, 2019.

The Minnesota trio, composed of Dylan Mattheisen, Billy Chevalier, and Matt Chevalier, have also just premiered the first single off the upcoming album, “Medicine.” Check out the brand new music video below:

“‘Medicine’ is about everything around you falling apart. When people come and go in a lifetime, I try to focus on the happiness and guidance they’ve provided me instead of the sadness of them leaving,” says vocalist/guitarist Dylan Mattheisen about the track. 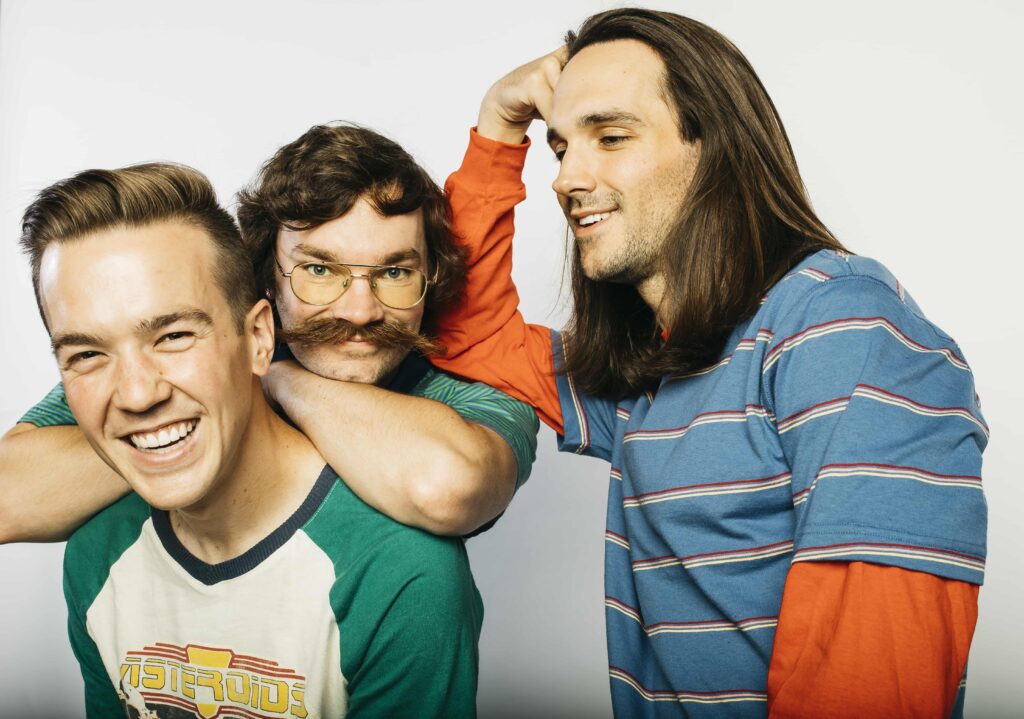 “I just feel as time goes on that everything means more and more. So this record covers things we’ve talked about in the past – the fear of dying, losing someone through moving away or the passing of someone – but it concentrates more on the positives, and being happy things happened instead of sad they’re taken away. It’s about finding that mindset to keep on powering through.” breathe was written in between tours promoting their previous release, Swell (2018). Manila was one of the highlights of their Asia Tour last year.

Speaking with PULP Magazine in an exclusive interview ahead of their first ever show in the Philippines, Tiny Moving Parts talked about their approach in making music. “We always want to keep it interesting and keep it different, unique,” said Dylan in the interview which appeared in PULP Issue No. 198. “We love sing-along parts, we also love chaotic craziness, so it’s just trying to find a blend of what we all love about music… whatever feels right, we do it.”

Exciting times are ahead for the band and their fans, but first here’s a recap of last year’s show, Bazooka Rocks Presents Tiny Moving Parts Live in Manila, powered by PULP Live World:

Pre-order breathe here. Pre-order bundles include a directed donation to UN Women, and each month Tiny Moving Parts will be highlighting a new nonprofit organization. 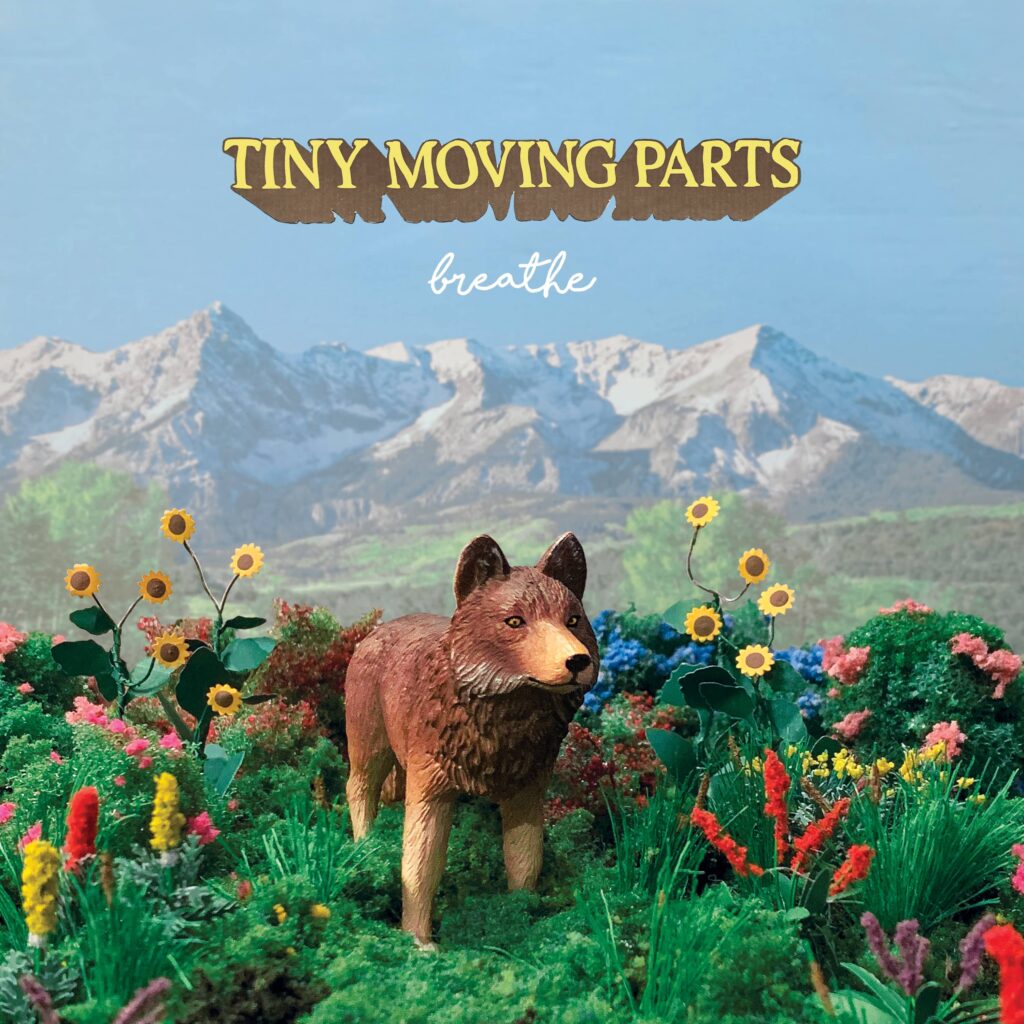