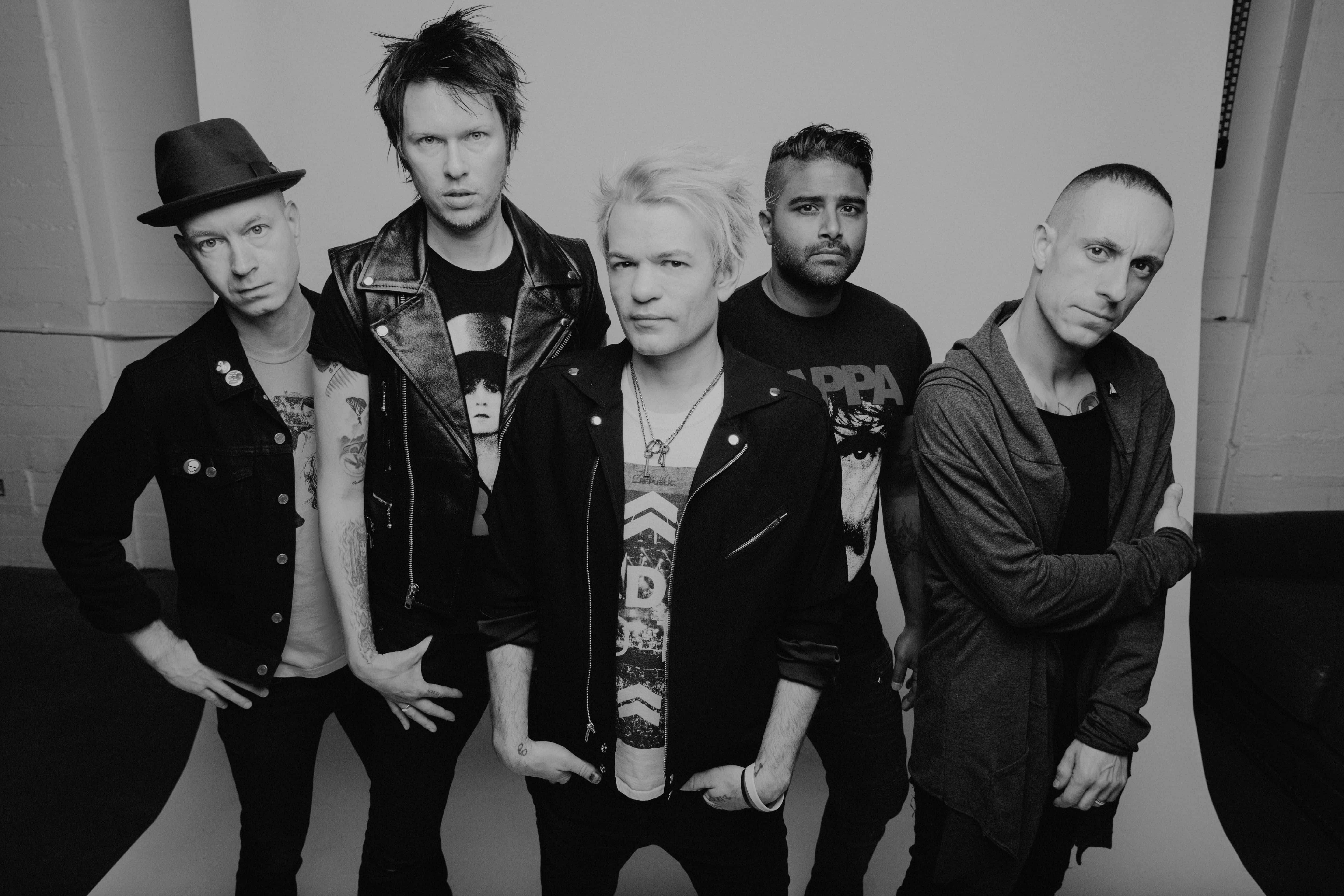 We are less than a month away from a brand new Sum 41 record, and the band has released another single and music video. Dedicated to single parents everywhere, “Never There” is an emotional ballad off Order In Decline, which is due out July 19th through Hopeless Records.

“I never wanted to write this song, it just kind of poured out of me,” says lead singer Deryck Whibley. The song, a personal letter from the frontman, is something he tried to fight off at first.

“I tried to fight it at first but there was no stopping it.  I could tell I was writing about my dad, who I’ve never met and throughout my life it has always been a subject that I don’t really think about or care about. It has never really bothered me and when I started thinking about why it never bothered me, I realized it was because my mum was so great and I have such a loving relationship with her. She was so strong as a single mother for my whole life that I never needed to think about my dad.”

Also featuring previously released singles “A Death In The Family” and “Out Of Blood,” Order In Decline may be pre-ordered here. 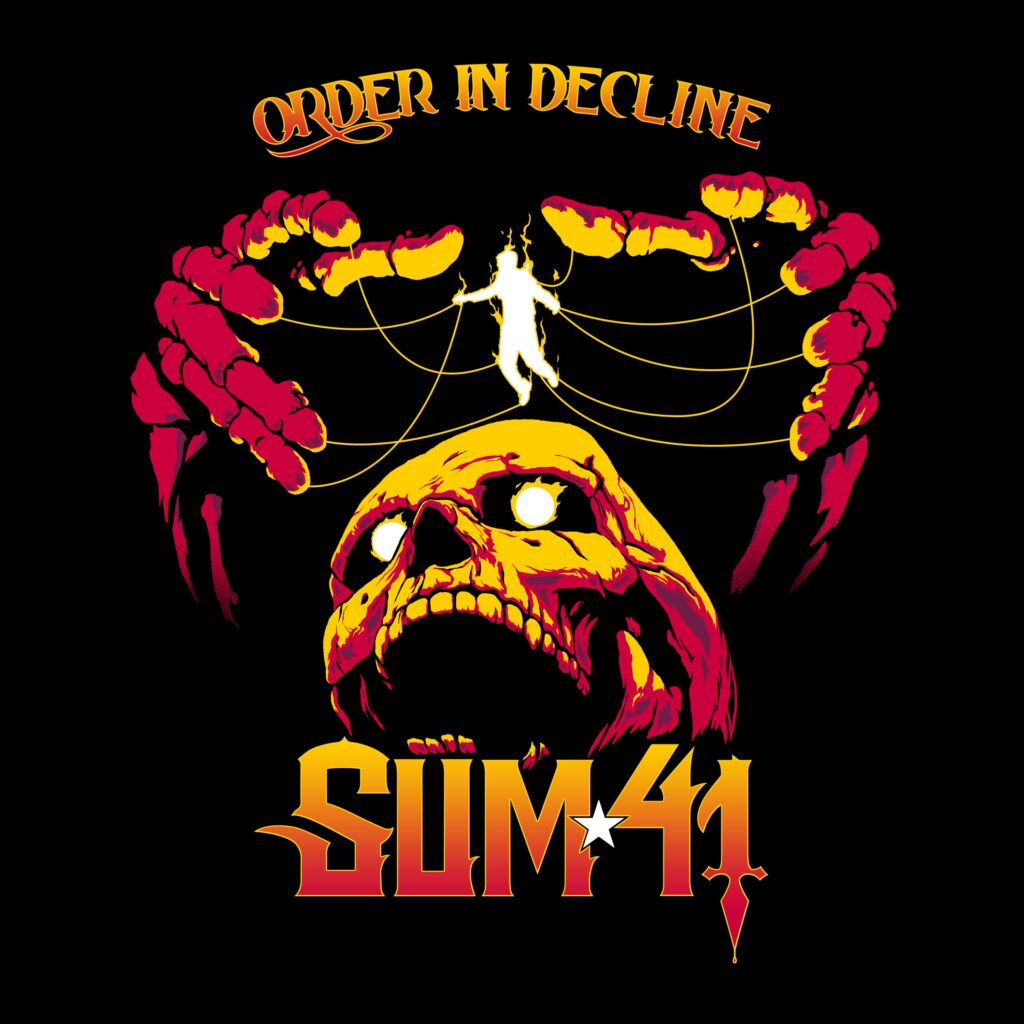