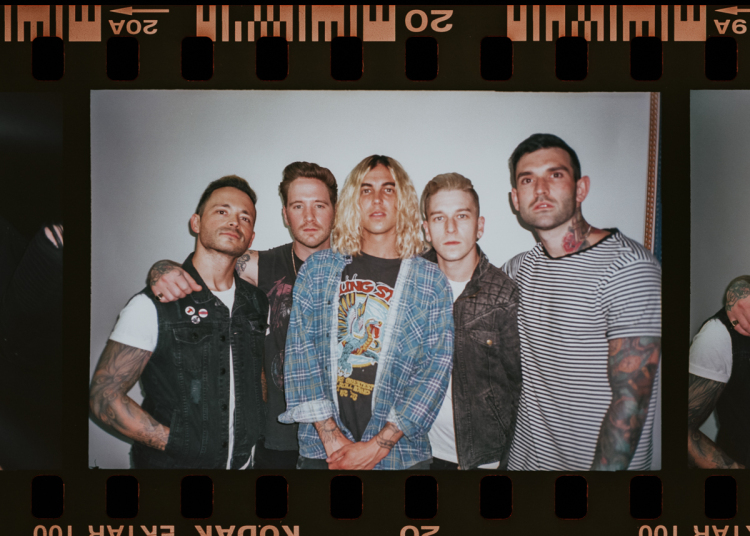 Sleeping With Sirens Return with New Single and Upcoming Album

Sleeping With Sirens are back with a brand new single and an upcoming album. Out on September 6th, their forthcoming album is called How It Feels To Be Lost and opens with the newly released single “Leave It All Behind.” Check out the music video for the song, which sees the band return to heavier roots:

Dropping almost two years since their last album, Gossip, How It Feels To Be Lost is Sleeping With Sirens’ new record and will come out under their new label, Sumerian Records.

“We needed to get back into a room and not care about the outcome. We needed to sit down and write something from our hearts we really love and believe in without regard for opinion. That’s what we did. We didn’t care about the result. We wrote one song, liked it, and moved on. Everything finally fell into place,” says vocalist Kellin Quinn.

Opening up on hitting rock bottom in 2017, in the middle of the tour cycle for Gossip, Quinn says he “let everything go.” ““I wasn’t being the leader I had always been. For the last few years, I was struggling with alcoholism, depression, and anxiety. I didn’t know how to turn it around or what to do. Being on the road and touring as much as we did for Gossip was really hard on me. I didn’t know if I even had it in me to write another record or get on stage and perform. Something just happened one day. I woke up, called Jack, and said, ‘Hey, I want to stop drinking. I want to go into a room and write the best record we’ve ever written’. Both of those things happened within a week.”

Jack Fowler (guitar) and Kellin Quinn, who has been alcohol-free since December 2018, hit MDDN studio in Los Angeles to work on the new record with producers Zakk Cervini and Matt Good.

“The music reflected exactly where I was at,” says Quinn. “It felt like we finally found what we were looking for with this record. The lyrics, the emotion, the musicianship, and the production are all there. It’s the best we could do. It’s going to be exciting to get on stage and perform these songs. We finally found ourselves.”

Pre-order How It Feels To Be Lost here.

How It Feels To Be Lost Track Listing: 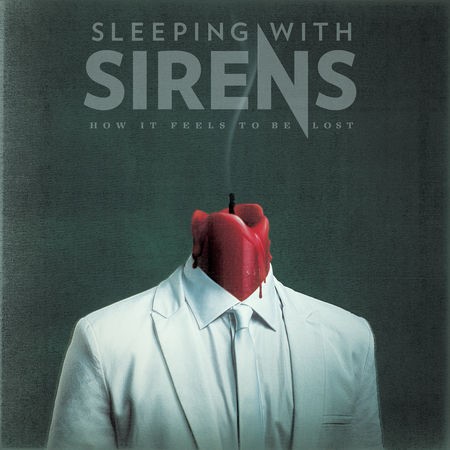 1. Leave It All Behind 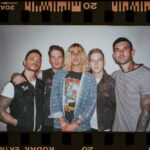 Check out Sleeping With Siren’s new single, “Agree to Disagree”, out now!