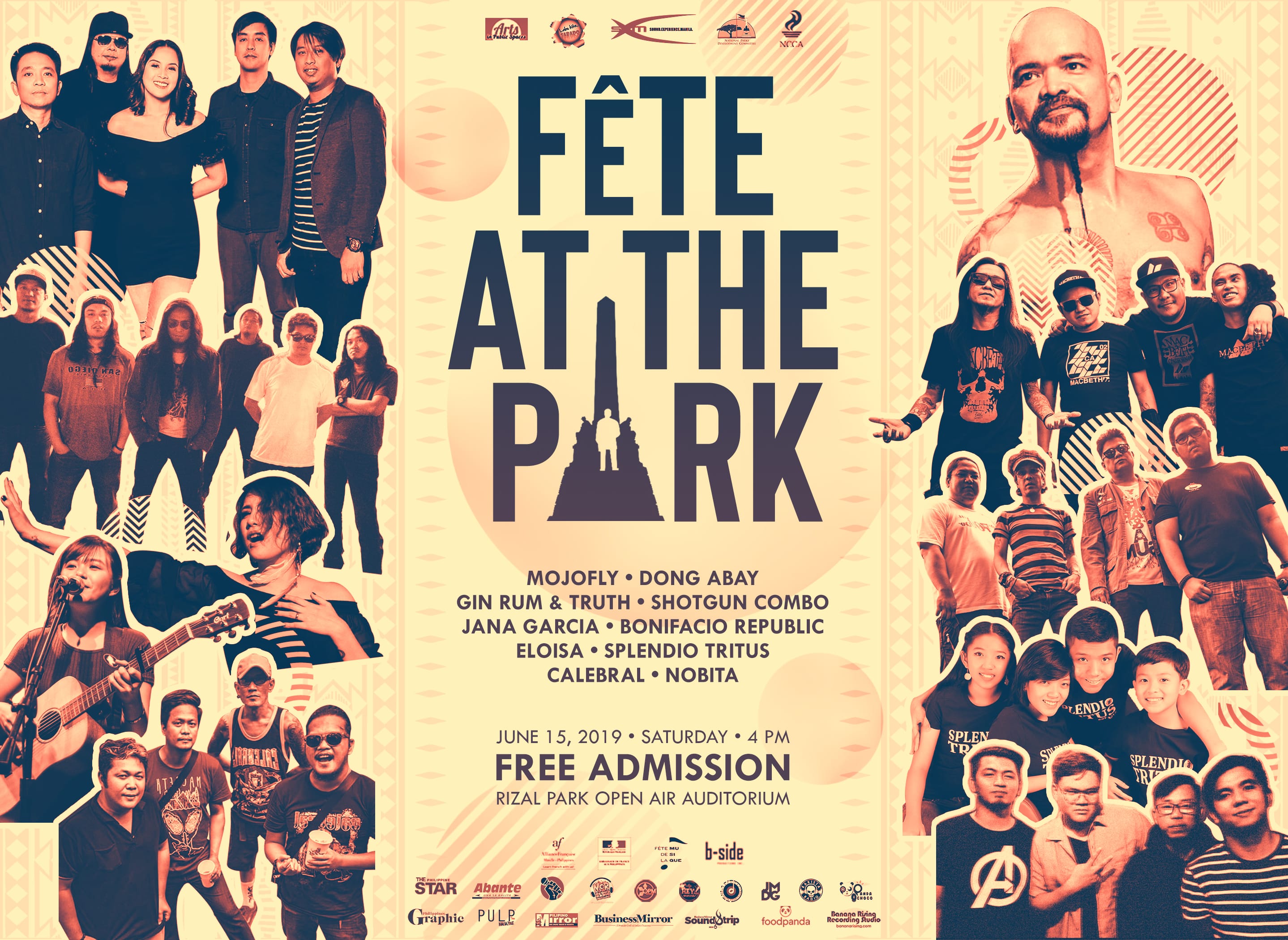 It’s that time of the year again when the streets of the Metro come alive with music. Fête dela Musique will be in full-swing, and we will be heading to Rizal Park for the stage that kicks off all stages. In celebration of Filipino Music, SX Manila, in partnership with Alliance Française de Manille (AFM) and the Embassy of France, presents Fête at the Park 2019 on June 15th at the Rizal Open-air Auditorium as one of the many events happening all over the country this June for the 25th Anniversary of FDLM festivities in the Philippines.

SX Manila will also be staging the FDLM Rock and Roll Stage on June 22nd and the Main Stage in Laguna on June 29th.

#FêtePH25 Update: A-Venue Makati Main Stage moved to Friday June 21!In light of the festivities on June 22 for the…