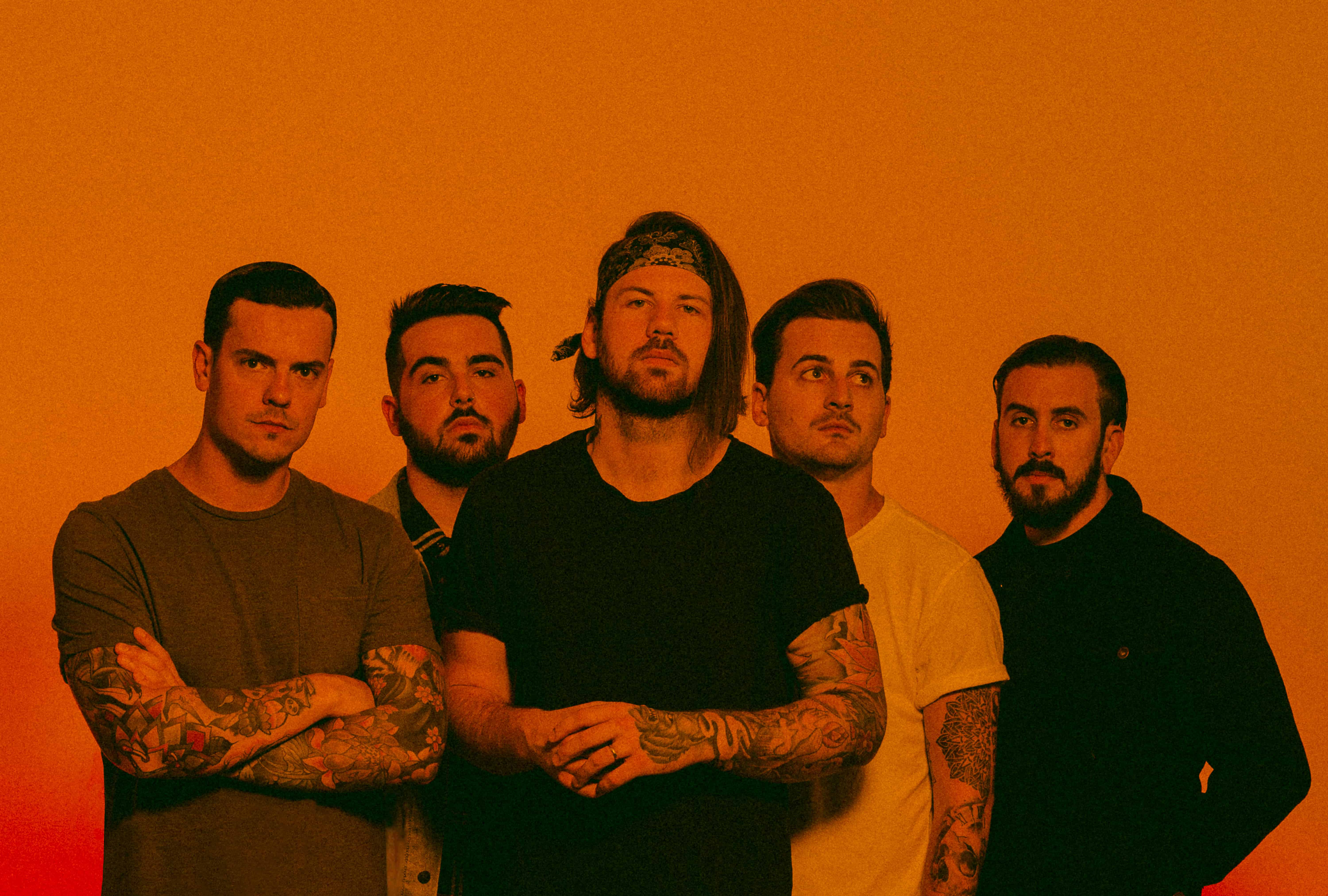 “Sometimes being human means feeling like an alien,” says Beartooth bassist Oschie Bichar upon the release of the band’s music video for “Afterall.” “This video is about accepting that it’s okay not to fit in and finding something that makes you happy—even if it doesn’t fit in with that everybody else is doing.”

“Afterall” is the latest single to come from Beartooth’s third album, Disease, which was released in 2018 via Red Bull Records and also featured previously released singles “Bad Listener” and “Disease.”

Speaking to PULP Magazine in a 2018 interview (PULP Magazine Issue No. 198), vocalist Caleb Shomo says this album is 110% how he wanted it. “I think it’s just kind of a natural progression… I just feel like this is the most cohesive Beartooth sound and it really captures everything that is a part of Beartooth.”