John Floreani has released a third single from his upcoming debut album, sin, which is due out June 7th through Hopeless Records.

“My partner is Catholic. Her faith is very important to her. I’ve never felt deserving of someone so pure and so good, and so I wonder if it ever concerns her that she would spend her afterlife alone. Because where she’s going; they don’t let folk like me inside,” shares Floreani on the song, which follows the release of earlier singles “Echoes” and “Oh Brother.”

“This project serves as an authentic, deep knee jerk reaction to the shallow lyrical themes of modern pop,” says the Trophy Eyes singer on the upcoming album.

sin was recorded and mixed by Shane Edwards (Trophy Eyes, Hans Zimmer) and is available for physical and digital pre-order here. The eight-track album is the follow-up to Floreani’s previously released EP,  Terrace (2014). 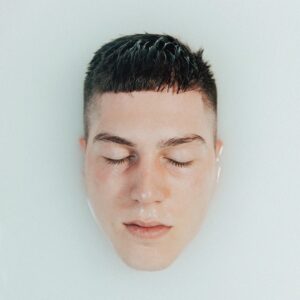 6. Before The Devil Knows I’m Dead