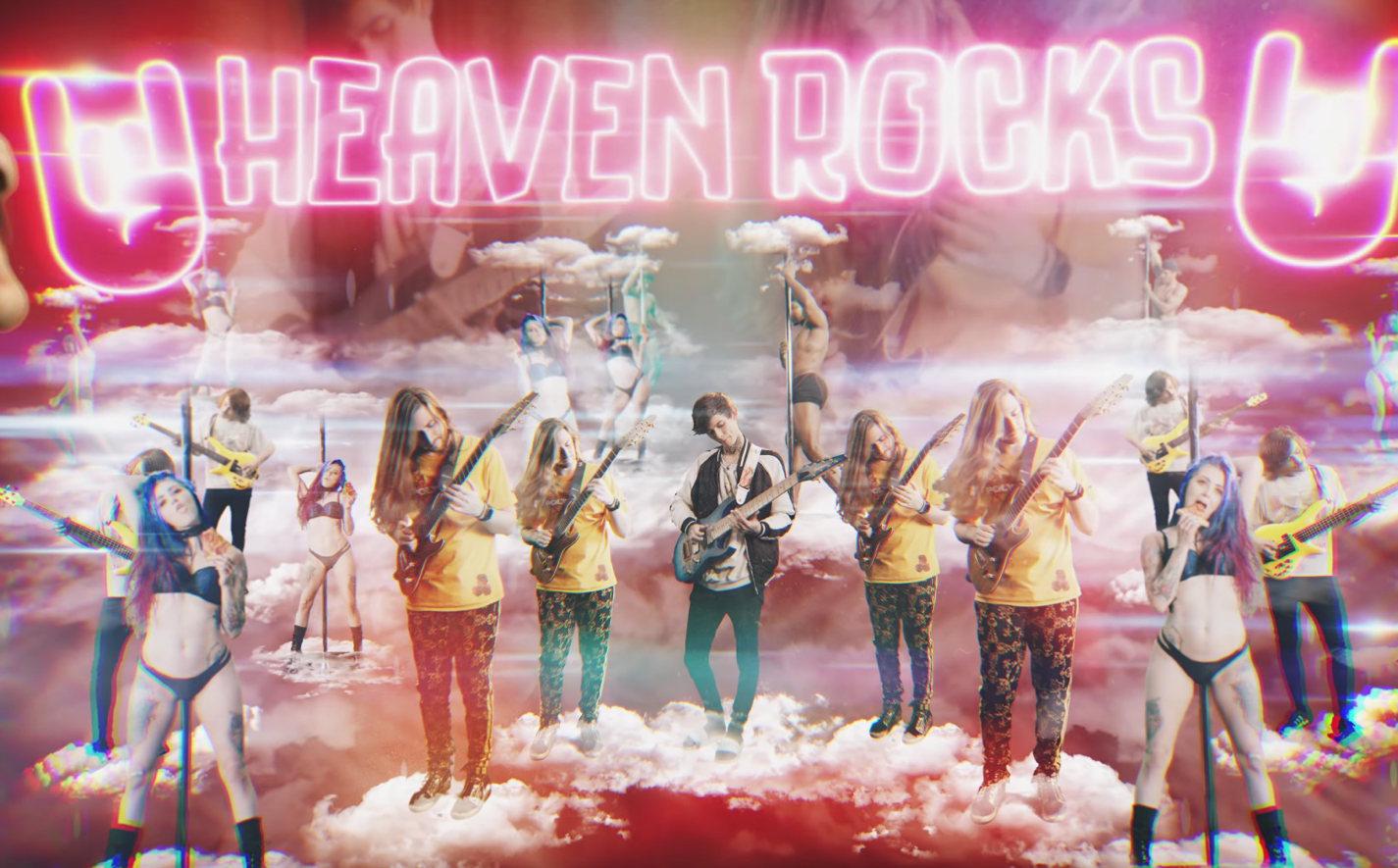 Watch the trippy visual for their new song “Look But Don’t Touch” (featuring Lewis Grant) below:

This comes just as Polyphia kick off their Look But Don’t Touch tour in the US, which runs through this whole month ‘til May 5th.

In 2018, Polyphia released their most recent record, New Levels New Devils, via Equal Vision Records. The band’s recent New Levels New Devils Tour made it to Asia with a stop in the Philippines, with ex-Megadeth axeman Marty Friedman, brought to us by Full Blast Entertainment. Watch out for PULP Magazine’s coverage of this gig in our upcoming issue!